Casablanca- A female teacher on Wednesday stabbed to death her neighbor’s 7-year-old son and threw him out the window of her fourth-floor apartment. 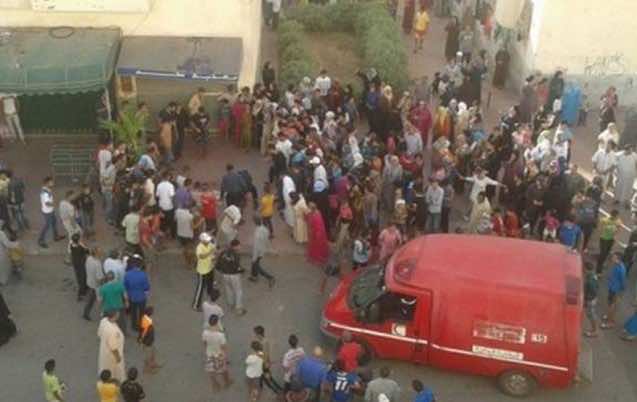 Casablanca- A female teacher on Wednesday stabbed to death her neighbor’s 7-year-old son and threw him out the window of her fourth-floor apartment.

The tragic incident took place in the neighborhood of Riad Ibn Chayb in Berrechid, about 36 kilometers from Casablanca.

According to Aujourdhui le Maroc, that the teacher, who works at a private school, called her neighbor’s son and let him into her apartment. In a state of hysteria, she took a knife and stabbed the kid twenty times.

This barbarous act seems to be an act of vengeance, but the police have not yet discovered the reasons this woman committed such heinous crime, and have remained silent throughout the interrogation.

The body of the victim was admitted to the morgue for an autopsy.