Rabat - The 5th Edition of the Global Entrepreneurship Summit Morocco will be held as scheduled in Marrakech on November 19-21, 2014, said Monday the Ministry of Foreign Affairs and Cooperation. 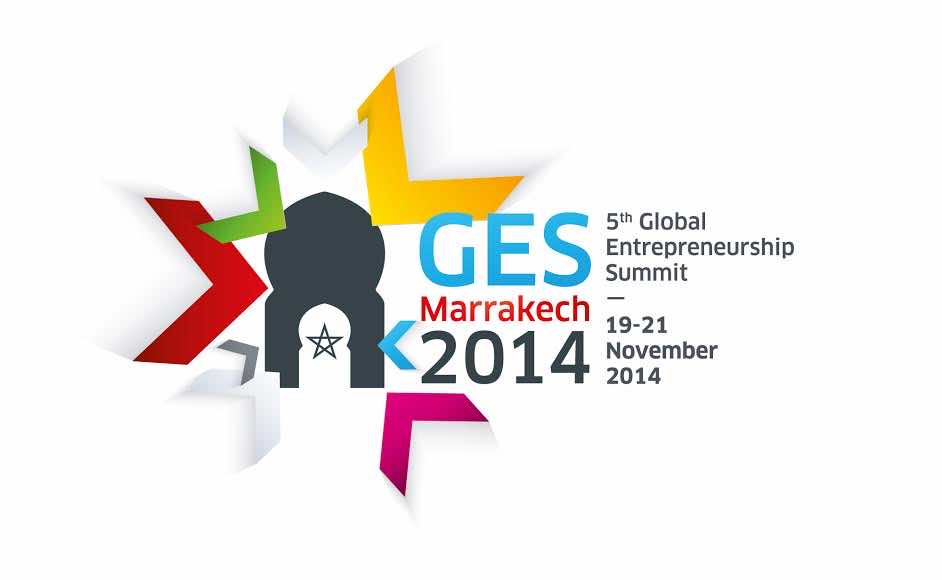 Rabat – The 5th Edition of the Global Entrepreneurship Summit Morocco will be held as scheduled in Marrakech on November 19-21, 2014, said Monday the Ministry of Foreign Affairs and Cooperation.

Several preparatory meetings were held to ensure the success of this important international event organized under the theme “Harnessing the Power of Technology for Innovation and Entrepreneurship,” the ministry added in a statement.

Held for the first time in an Arab-African country, the selection of Morocco as host country reflects the active role Morocco plays in the overall economic development of the African continent, and the Kingdom’s leadership in supporting entrepreneurship and the integration of youth and women into the economy.

The event will bring together over 3000 entrepreneurs, along with heads of State, high level government officials, global entrepreneurs, small-medium enterprises (SME’s), corporate leaders, and young entrepreneurs from around the globe.

Launched in 2009 by U.S. President Barack Obama, the Global Entrepreneurship Summit is a government-supported forum aimed at creating bridges between entrepreneurs, banks, venture capitalists, investors and others in the United States and Muslim communities around the world.