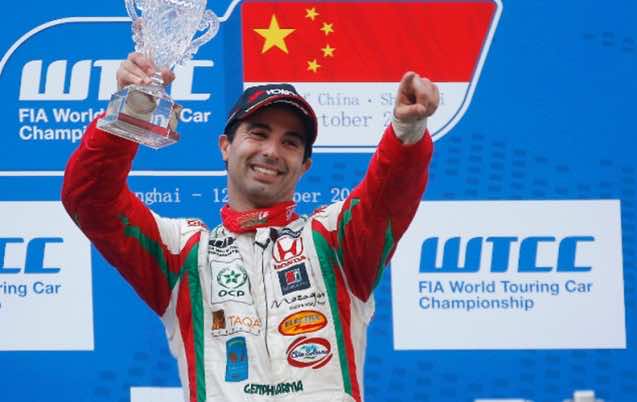 Bennani has become the first North African driver ever to win an FIA World Championship race and the 34th race winner in ten years of WTCC.

“I have to thank HM the King for supporting me, especially early in my career,” said Bennani.

“My country has no real motorsport background, and to be here fighting with some of the best drivers in the world is a great way to say thank you for all of the people who believed in me”, said the Moroccan 31 year old.

The wins is Honda’s first of the season.