Rabat - The main prayer hall of the Mosque of Montfermeil, Seine-Saint-Denis, in France will be demolished because of “improper construction.” 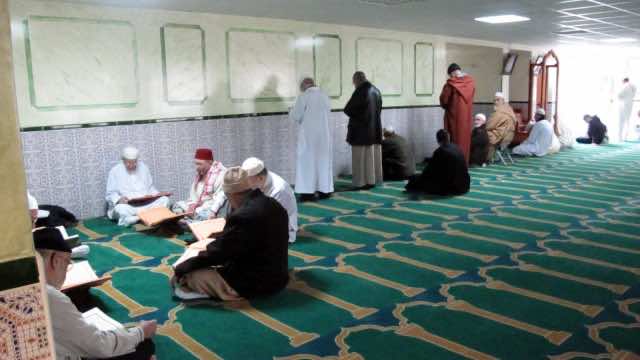 Rabat – The main prayer hall of the Mosque of Montfermeil, Seine-Saint-Denis, in France will be demolished because of “improper construction.”

The mosque administration demanded that the authorities find a temporary place for Muslims to perform their regular prayers. They said that if no alternative is found, they will resort to using the public streets on 17 October for Jumuaa prayer, the Muslim weekly congregational prayer.

According to Sapirnews, Xavier Lemoine, mayor of Montfermeil and vice president of the Christian Democratic Party of Christine Boutin, refused to offer the city’s Muslim population a temporary place for worship.

However, the worshippers are determined to lead their prayers in the street if the commune did not provide a temporary place.

“There is a strong risk that there will be street prayers,” said Farid Kachour, Secretary General of the Religious Association of Muslims in Montfermeil who was contacted by AFP on Thursday.

Kachour, who accused the mayor of “Islamophobia”, said that street prayers is not safe for worshippers, but it is the last resort.

“We do not call for such street prayers, which would pose problems of order and public safety,” he said.