Rabat - A Moroccan man residing in France was arrested at Mohammed V airport in Casablanca on Wednesday, as he was attempting to travel to Turkey to join the Islamic State of Iraq and Syria (ISIS). 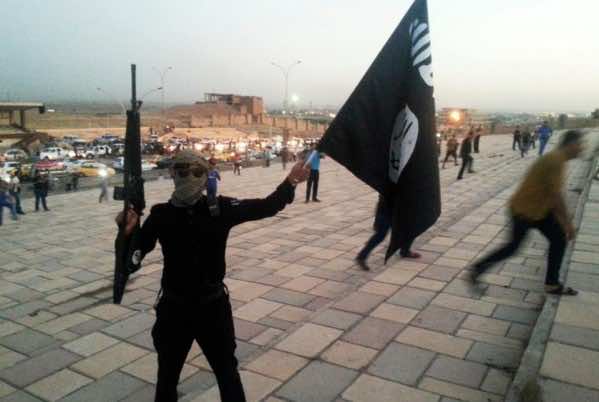 Rabat – A Moroccan man residing in France was arrested at Mohammed V airport in Casablanca on Wednesday, as he was attempting to travel to Turkey to join the Islamic State of Iraq and Syria (ISIS).

He was accompanied with his two daughters, of French nationality, aged 2 and 4 years and a Moroccan woman, with whom he contracted a customary marriage (Orfi), the Interior Ministry said in a statement.

The man had already been arrested in France and has been under judicial supervision, the ministry added.

The man, who was in contact with the terrorist cell dismantled on August 14th, 2014 dispatching fighters to Syria and Iraq, was in close contact with ISIS extremist leaders.