Washington DC - The case of the Mahyuba Mohamed Hamdidaf, a young Spanish national of Saharan descent, being held against her will in the Algeria controlled camps for Sahrawi refugees in Tindouf raises serious questions about the legitimacy and ethics of Polisario’ s practice of sending young kids to Cuba and Spain. It brings to the forefront the tragedy of thousands of Sahrawi kids forcibly sent by the Polisario to foreign lands to fight for “the cause”. 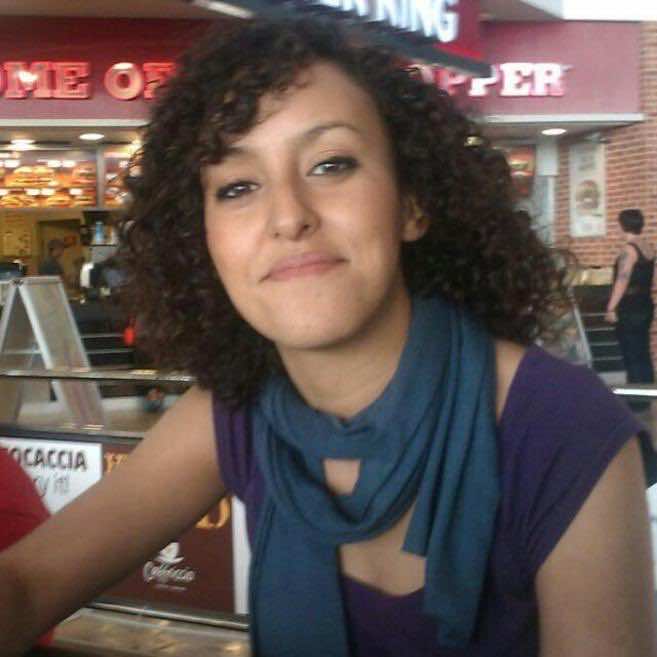 By
Hassan Masiky
-
Hassan Masiky was born in Kenitra, Morocco, and is based in Washington as a blogger and freelance writer.
Oct 16, 2014
Spread the love

Washington DC – The case of the Mahyuba Mohamed Hamdidaf, a young Spanish national of Saharan descent, being held against her will in the Algeria controlled camps for Sahrawi refugees in Tindouf raises serious questions about the legitimacy and ethics of Polisario’ s practice of sending young kids to Cuba and Spain. It brings to the forefront the tragedy of thousands of Sahrawi kids forcibly sent by the Polisario to foreign lands to fight for “the cause”.

During a meeting in Washington, Mr. Ahmed Cheikh Ismaili, former Polisario fighter who lived in the Camps for 21 years before returning to Morocco, denounced his former comrades for amputating  Saharan families by taking away children from their mothers to send to Cuba for indoctrinations and to Spain for Spanish family to “adopt”. Mr. Ismaili knows first-hand the emotional implications of such cases as he witnessed families torn apart. He insists that Sahrawis don’t support these activities since they know they may not see their kids again.

As in the case of Mahyuba, young Sahrawi kids either stay in Spain where they are turned over to Spanish families without the approval of their biological parents or are recruited by the Polisario that turned them into political operators serving in the Algerian war against Morocco in the Western Sahara.

The Hamdidaf family actions are a cry to the international community for help. Mahyuba arrived in Spain in 1999 and was given to a family in Valencian in 2002, according to the Spanish Daily El-Mundo. Therefore, the young girl was basically taken from her biological mother and given to a Spanish family without parental consent.

The Spanish authorities  and media’s insistence that Mahyuba has the right to choose her life and that no parent can take that choice away from her shows a level of indifference and apathy towards the thousands of Sahrawi families that lost their children to adoptive households in Spain.

The Hamdidafs should release their daughter and let her live her life. It is too late for them to reclaim her; however, the international community must hold the Polisario and the Algerian government responsible for the illicit activity of sending kids for overseas adoption without parental consent.

By all accounts, these children were forcibly separated from their parents at an early age; some of them were banned from contacting their families in Algeria. This long standing practice is illegal and immoral.

Spain, Algeria and the Polisario have been getting away with what amounts to children abductions. Morocco’s timid and inconsistent campaigns on behalf of these defenseless children have further encouraged the Saharan militia to continue such controversial “ritual.”

The Polisario assurances about the fate of these vulnerable children ring hollow as several returnees from the Polisario camps decried this practice. The Sahrawi culture is tribal–based where the family unit is at the heart of the local society and the children are sacred. Several civilians who fled Tindouf have confirmed that parents rather keep their kids in the impoverished camps than send them to Cuba and Spain where they may not come back.

Rabat’s flawed response to the plight of hundreds of young refugees many of them are technically Moroccan citizens must be ratified through a more rigorous political and diplomatic campaigns to denounce and publicize the alleged violations. Spain should consider the social and psychological impacts of these forced exiled on the kids and their families before accepting to settle them in Europe. In short, this inhuman practice must stop.