Rabat - The Youth and Sports Ministry has categorically denied the fact that Morocco is no longer organizing the CAN 2015. 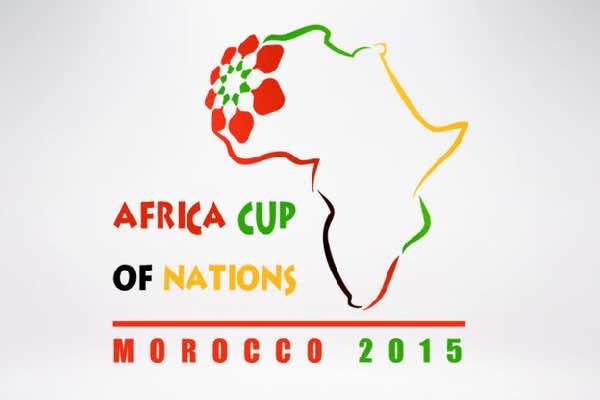 Rabat – The Youth and Sports Ministry has categorically denied the fact that Morocco is no longer organizing the CAN 2015.

In a statement, the ministry expressed its surprise to see that some media outlets are running information saying that Morocco is no longer organizing the CAN 2015.

“The ministry categorically denies these allegations and recalls that Morocco’s position is crystal clear,” wrote the statement.

Morocco is very keen to host the next edition of the African Cup of Nations, it said, adding that the request of postponing the event, scheduled in January 2015, was for a real reason: the rapid and worrying spreading of the Ebola virus according to WHO reports.

Morocco proposes alternatives and is preparing to meet in the coming days with officials from the Confederation of African Football(CAF), it noted.