Madrid  - Moroccan and Spanish associations as well as political parties' sections in Catalonia (north-eastern Spain) called to stage demonstrations to protest against detaining, since last summer, a young Sahrawi holding the Spanish nationality in the camps of Tindouf (south Algeria), in breach of basic principles of human rights and people's free movement. 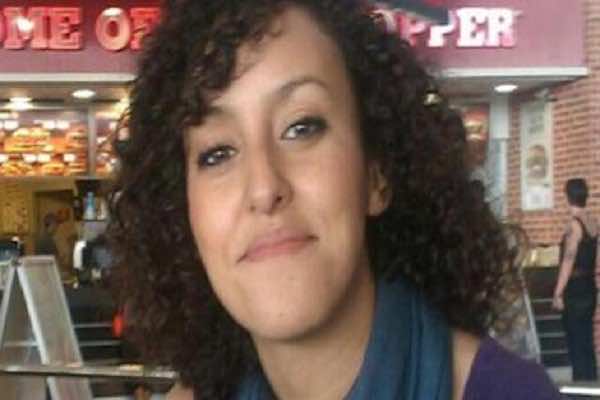 Madrid  – Moroccan and Spanish associations as well as political parties’ sections in Catalonia (north-eastern Spain) called to stage demonstrations to protest against detaining, since last summer, a young Sahrawi holding the Spanish nationality in the camps of Tindouf (south Algeria), in breach of basic principles of human rights and people’s free movement.

The coordinator of Morocco’s USFP party in Spain Mohamed Idrissi, who is in charge of coordinating these demos, expressed his firm condemnation of holding Mahjouba Mohamed Hamdidaf (23y) against her will in the polisario-run camps.

For its part, the Spanish Socialist Workers’ Party (PSOE-opposition) called on the international community to intervene to set Mahjouba free. The spokesperson of the party Trinidad Jiménez said in a statement to the press that PSOE called upon the Spanish government to to allow the young Sahrawi woman resume her normal life.

The case of this young Sahrawi woman, which was submitted to the UN special rapporteur on violence against women, stole the limelight and was behind the creation of a platform of support urging the immediate release of Mahjouba.

The platform has already issued a manifesto signed by over 4,000 people and submitted it to the Spanish foreign affairs ministry.

According to the newly-created body, Mahjouba is detained against her will and being watched 24/7. It also said that the woman received death threats in case she attempted to escape.

Faced with this situation, the captive woman sent an SOS to the international community to help free her and help her join her adoptive family in Valencia, it added.

Mahjouba, who has been working for the London-based “Marie Curie Foundation Care” and intended to pursue her studies in the British capital, visited last summer the camps of Tindouf in order to see her biological parents. Once she arrived there, she was stripped of her passport and money to prevent her from returning to Europe as scheduled on Aug. 18.

The Spanish foreign affairs ministry is taking the necessary steps to solve this problem. Meanwhile, the province of Valencia decided to suspend all agreements and aids for the polisario until the affair is resolved.