Rabat-The Belgian government is facing a storm of criticism after one of its Ministers made racist comments about Moroccan, Algerian, and Congolese immigrants and questioning their contribution to the development of the country. 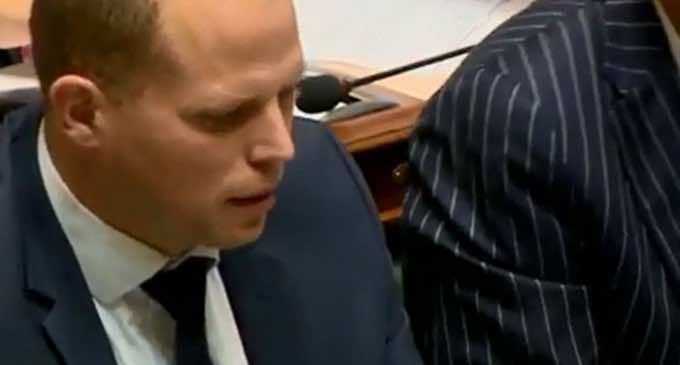 Rabat-The Belgian government is facing a storm of criticism after one of its Ministers made racist comments about Moroccan, Algerian, and Congolese immigrants and questioning their contribution to the development of the country.

Theo Francken, Secretary of State for Asylum and Migration and a Flemish nationalist, doubted that Moroccan, Algerian and Congolese immigrants could add any value for Belgium.

Media reports revealed these statements based on a Facebook status that the Belgian politician wrote on November 21, 2011.

He questioned the value Moroccan, Algerian and Congolese immigrants can add to Belgium’s economy in comparison to the Jewish, Indian, and Chinese immigrants. This statement was labeled racist categorization and a “worrying development,” especially from an official who takes the tenure of immigration and asylum.

Theo Francken said: “I can figure the added value of Jewish, Chinese and Indian diasporas, but less that of the Moroccan, Congolese, or Algerian diasporas.” 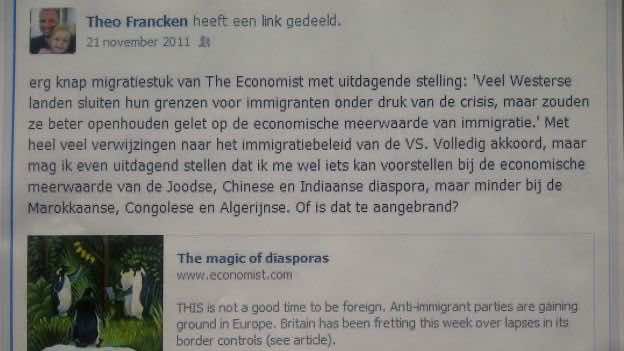 The statement brought him heavy criticism and forced him to apologize in front of the federal parliament three years later.

“I realize I hurt people by saying this. I never intended to. I want to present my sincere apologies. I can guarantee you that I will be a state secretary who defends the interests of all the people in this country, with a great respect for everyone,” he was quoted by the Guardian as saying.