Rabat- Brad Pitt counts himself among a large number of world-class celebrities who have fallen for the beauty of Morocco’s diverse landscapes. 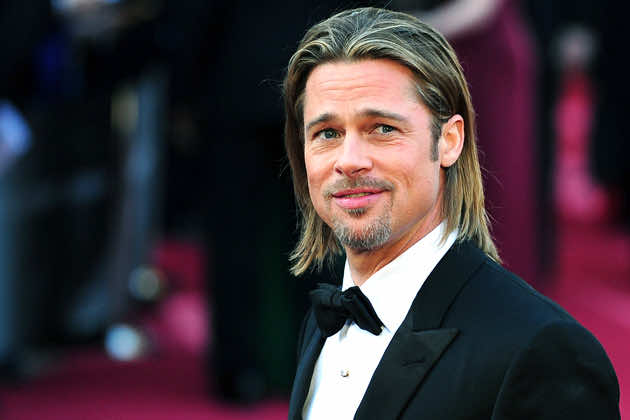 Rabat- Brad Pitt counts himself among a large number of world-class celebrities who have fallen for the beauty of Morocco’s diverse landscapes.

In an interview with Details magazine, the American actor said that he likes to ride his motorcycle in the High Atlas Mountains in Morocco.

“I try to carve out time for a solo ride in every country I travel to, from the Highlands of Scotland to the Atlas Mountains of Morocco to the belly of India,” he was quoted as saying.

Brad Pitt has apparently become a regular visitor of Morocco, a country that even helped him beat depression.

According to a report published by Al Arabiya in 2012, the American celebrity ended his depression and stopped using drugs after he visited Morocco in the late 1990’s.

“I saw poverty to an extreme I had never witnessed before, and we talked about inequality and health care, and I saw just what I felt was so unnecessary, that people should have to survive in these circumstances – and the children were inflicted with a lot of deformities, and things that could have been avoided had become their sentence. It stuck with me,” Pitt was quoted by Al Arabiya a saying.

“I just quit. I stopped grass then – I mean, pretty much – and decided to get off the couch.”