Rabat - Mustafa Ramid, Minister of Justice and Liberties, refused to sign a protocol of cooperation between a number of ministerial sectors because it is written in French, according to Alyoum24. 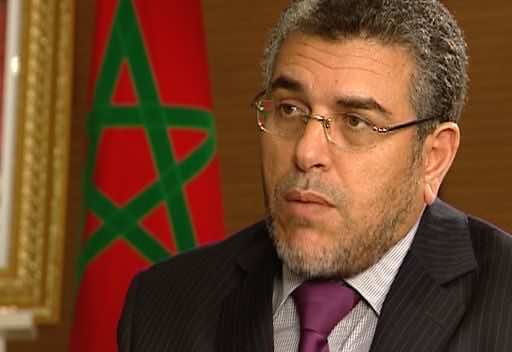 Rabat – Mustafa Ramid, Minister of Justice and Liberties, refused to sign a protocol of cooperation between a number of ministerial sectors because it is written in French, according to Alyoum24.

The same source said that once Ramid received a copy of the protocol, he refused to sign it arguing that the use French in official documents is “not constitutional.”

The minister demanded that the protocol be written in one of the two official languages of the kingdom, namely Arabic and Tamazight.

In response to the request of the minister, the protocol was returned to the Ministry of Family and Solidarity to be translated into Arabic, and was resent to the Minister for his signature.

The Protocol of Cooperation on Information System about violence against women was signed between representatives of the Ministry of solidarity, women, family and social development, the Ministry of Health, the National Security Services and the Royal Gendarmerie.

It seeks to regulate, legalize and share data on violence against women.