Rabat- Two Sub-Saharan Africans suspected of having the Ebola virus are causing panic in Casablanca. They are currently being quarantined at the Moulay Youssef Hospital. 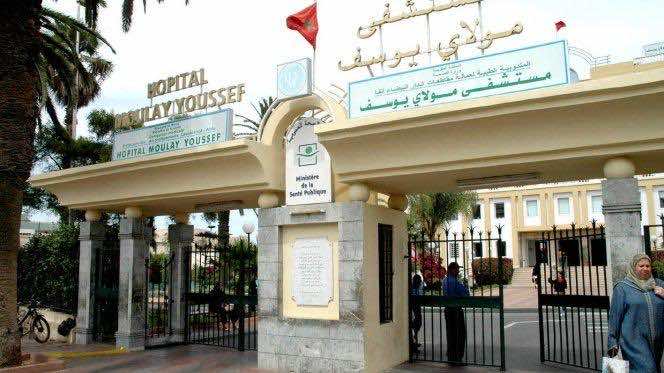 Rabat- Two Sub-Saharan Africans suspected of having the Ebola virus are causing panic in Casablanca. They are currently being quarantined at the Moulay Youssef Hospital.

According to the Moroccan daily Asabah in its Monday edition, two Sub-Saharan Africans, a woman and a child, arrived in Casablanca on Saturday and are suspected of carrying the Ebola virus.

Both patients were transported to the Moulay Youssef Hospital, which the Moroccan authorities chose based on recommendations from the World Health Organization to deal with suspected cases of the Ebola virus. The two people have undergone medical tests, the results of which have not been disclosed thus far.

Prior to coming to Moulay Youssef Hospital, the two patients were admitted to Children’s Hospital and the emergency room of the University Hospital Ibn Rushd. The child was lying on a bed before symptoms of Ebola were detected. The child, according Assabah, vomited several times on the hospital bed, and it was not sanitized afterwards.

After his transfer to the Moulay Youssef Hospital, a housekeeper was tasked with sterilizing the bed without using suitable products, which were unavailable in the hospital. The woman merely used bleach, according to the same source, which is not enough to prevent the spread of the virus.