Marrakech - Morocco tops the list of the safest countries of the Maghreb and outranks the U.S. on global scale 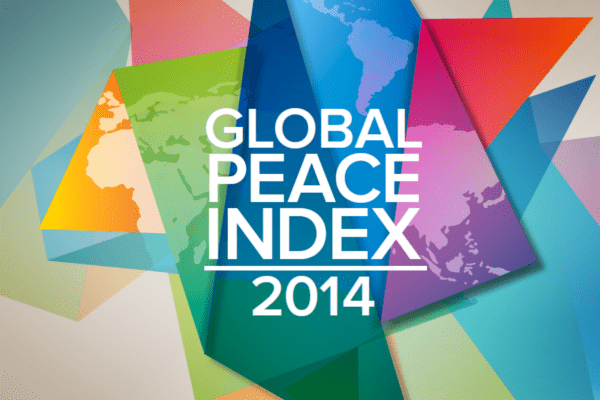 Marrakech – Morocco tops the list of the safest countries of the Maghreb and outranks the U.S. on global scale

The Institute for Economics and Peace published its recent report on the “index of global security,” which measures the most secure countries among 162 worldwide.

Ranking at the top of the index were Iceland, Denmark, Austria, New Zealand, and Switzerland. In the Middle East and Maghreb, Qatar ranked 22, the United Arab Emirates came in at 40, Jordan at 56, Oman at 59, and Morocco ranked 63, losing 9 points in comparison with 2013’ ranking.

However, Morocco came in the top of the countries in North Africa, followed by Tunisia (79). Algeria ranked low among the most secure countries at 114, followed by Mauritania (120), and Libya in (133). Additionally, Morocco was second after Ghana (61), with only four African countries in the south and east of the continent ahead of it: Botswana (36), Zambia (44), Namibia (48), and Tanzania (59).

Remarkably, many of the rankings of major countries decreased on the index of the international security: United States ranked 101, China 108, Russia 152, India 143, Brazil 91, and South Africa 122. Also, the Middle Eastern non-Arab countries ranked low, with Turkey at 128, 133 for Iran, and 149 for Israel.

The report bases its rankings on the performance of countries with respect to “the level of crimes, suicide rates, the number of police forces, the number of detainees in the prisons, the prevalence of individual weapons, organized crime networks, political terrorism, the number of deaths as a result of internal conflicts, the level of political stability, military expenditure, relations with neighboring countries, and other relevant indicators.”

“The Index gauges global peace using three themes: the level of safety and security in society; the extent of domestic or international conflict; and the degree of militarization. It ranks countries according to 22 qualitative and quantitative indicators of peace.

The current rankings reflect the increasing danger of terrorism, countries’ exposure to armed conflicts, the influence of non-political stability, and the confusion of relationships between neighboring countries.