Madrid - The adoptive family of Mahjouba Mohamed Hamdidaf, a young Spanish woman of Sahrawi descent held in captivity since last summer in the Tindouf camps (in Algeria) by the Polisario, said they fear for her after she received death threats in case she attempts to escape, as voices in Spain and elsewhere are raising to call for her immediate and unconditional release. 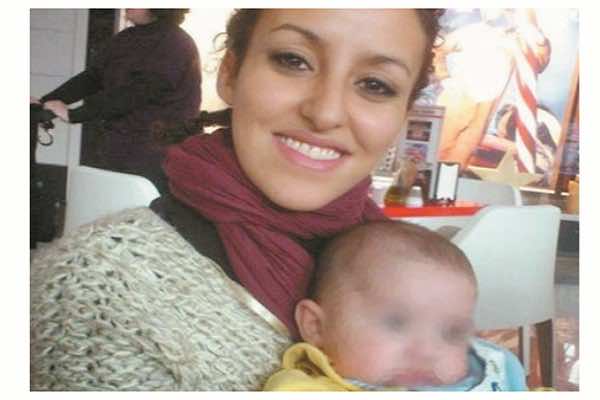 Madrid – The adoptive family of Mahjouba Mohamed Hamdidaf, a young Spanish woman of Sahrawi descent held in captivity since last summer in the Tindouf camps (in Algeria) by the Polisario, said they fear for her after she received death threats in case she attempts to escape, as voices in Spain and elsewhere are raising to call for her immediate and unconditional release.

“Mahjouba is held against her will. Whenever she was able to contact us, she asked us to help her get out of the Tindouf camps. We fear for her life”, Batiste Llopis, Mahjouba’s adoptive father, told Spanish national TV TVE.

“Her biological parents have asked us to take care of Mahjouba since she was 8 and that’s what we did. She obtained the Spanish nationality in 2012. Now she is desperate and she wants to be out of the camps”, emotional Batiste added, denouncing the attitude of the Polisario leaders who are holding several young women against their will in the Algeria-based camps.

Veronica, Mahjouba’s adoptive sister, said that the young 23 year-old woman has appealed everyone to help her get out of the Tindouf camps, warning against the conditions of her confinement.

As the case of the young woman, which was submitted to the UN special rapporteur on violence against women, stole the limelight, a platform of support urging the immediate release of Mahjouba has been established, while Moroccan and Spanish NGO’s in several Spanish cities organized sit-ins to protest against the detention which breaches basic principles of human rights and freedom of movement.

Several international human rights watchdogs, including Human Rights Watch (HRW), have called for the immediate and unconditional release of the Spanish young woman.

In a special report on human rights conditions in the Tindouf camps presented Saturday in Algiers, HRW said the Polisario “should enable the young Mahjouba to exercise her freedom of movement”

The front Polisario, which “governs the camps should ensure that the woman is able to exercise her right to freedom of movement by leaving the camp, if she wishes, and return to Europe”, the international human rights watchdog stressed.

Mahjouba, who has been working for the London-based “Marie Curie Foundation Care” and intended to pursue her studies in the British capital, visited last summer the camps of Tindouf in order to visit her biological parents. Once she arrived there, she was stripped of her passport and money to prevent her from returning to Europe as scheduled on August 18.