Marrakech - According to Mustapha El Khalfi, the spokesman for the Minister of Communication and Government, the Morocco has allocated a budget of MAD 15 million to produce documentary films about the so-called Western Sahara. 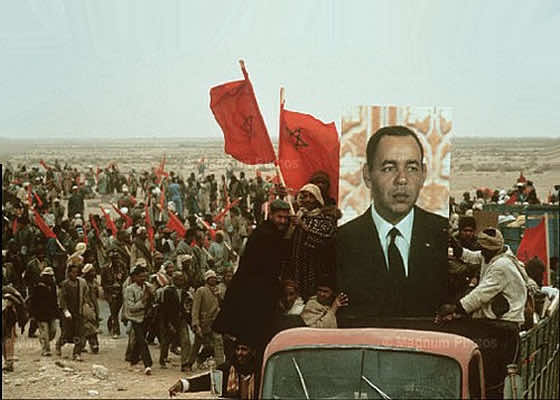 Marrakech – According to Mustapha El Khalfi, the spokesman for the Minister of Communication and Government, the Morocco has allocated a budget of MAD 15 million to produce documentary films about the so-called Western Sahara.

In a press conference held last Thursday, in Rabat, the Ministry of Communication, in cooperation and the Moroccan Cinema Center, announced that they will co-produce documentaries on the Sahara in order to make known several aspects of the “Western Sahara”, and make up for the shortage in documentaries defending Morocco’s claim on the territory.

El Khalfi stated that “a committee in charge of gathering and validating the authenticity of such suggested film documentaries projects by Moroccan creators in this domain will be created soon.”

“This initiative is to develop the quality of Moroccan film and to inform the general public about Saharawi culture,” he added.

In addition to these documentaries, a book is being elaborated by the Ministries of Communication and of Foreign Affairs and Cooperation. The book is based on treaties and agreements that support Moroccan claims on the territory.

Among the treaties on which this book is based is the one between the United States and Morocco from 1830, and letters of Sheikh Al Maa Aynine that were addressed to Sultan Moulay Abdelaziz in 1903.

Edited by Elisabeth Myers© Morocco World News. All Rights Reserved. This material may not be published, rewritten or redistributed.