Madrid - A court in Bolivia imposed a 17-year prison sentence on a Bolivian man for abducting a ten-year old Moroccan girl living in Spain and holding her detained for 7 months, Spanish national TV TVE reported. 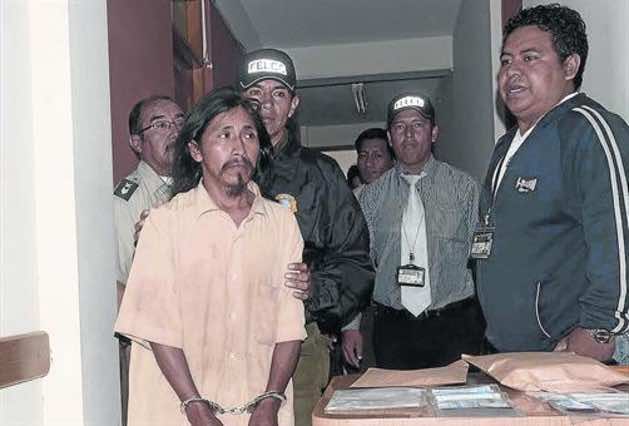 Madrid – A court in Bolivia imposed a 17-year prison sentence on a Bolivian man for abducting a ten-year old Moroccan girl living in Spain and holding her detained for 7 months, Spanish national TV TVE reported. 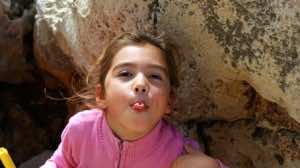 The Moroccan girl, Nada, flew to Bolivia in August 2013 with Morales who lived next door to her family near Barcelona after her parents gave him permission to take the girl on a trip.

But the parents contacted Spanish police when they didn’t hear from Nada or Morales for several days.

According to authorities, after their arrival in Bolivia, Morales introduced the girl as his wife and forced her to work at coca fields and produce markets in the El Chapare region.

The minor was also forced to walk long distances in the jungle as her kidnapper fled the police. On March 8, Spanish and Bolivian police rescued the girl, who returned to Spain one week later.

On her arrival, Nada was placed in a government-run shelter after a judge charged her parents with negligence, according to Spanish media reports.