Morocco World News
Home Highlights on Morocco Morocco is a ‘Model’ of Development, Stability in MENA Region: President of...

Madrid  - The president of the Spanish Senate Pio Garcia-Escudero welcomed the various reforms engaged in Morocco under the leadership of King Mohammed VI. 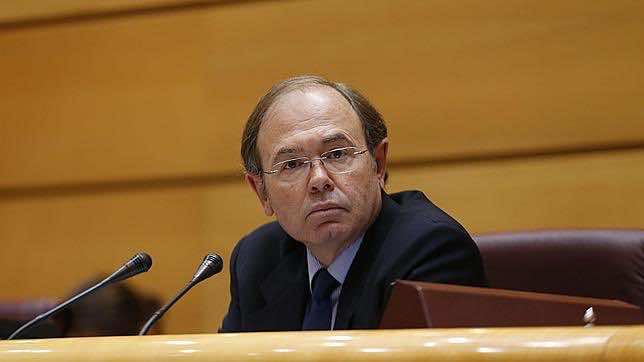 Madrid  – The president of the Spanish Senate Pio Garcia-Escudero welcomed the various reforms engaged in Morocco under the leadership of King Mohammed VI.

Escudero, who met Tuesday at the Senate’s headquarters with Morocco’s ambassador to Spain, Mohammed Fadel Benyaich, stressed that the kingdom is a “model” of development and stability in a region in turmoil.

On this occasion, the Moroccan diplomat congratulated the Spanish official following Spain’s election as a non-permanent member of the UN Security Council for 2015-2016.

In this respect, the Spanish official expressed his country’s gratitude to Morocco for supporting Spain’s candidacy.

The meeting was also an opportunity for the two sides to exchange views on several issues, including the situation in the Mediterranean region, in the Sahel and in the Middle East.