Rabat  - The acquired rights of Moroccan citizens concerned by the 1972 Moroccan-Dutch agreement on social security are a "red line", minister delegate for Moroccans Abroad and Migration Affairs Anis Birou said. 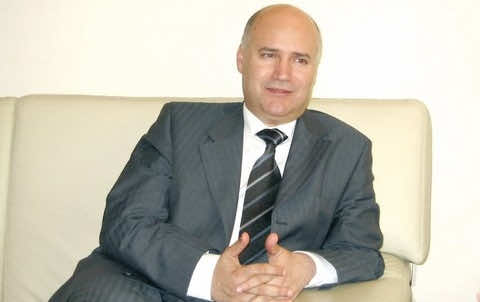 Rabat  – The acquired rights of Moroccan citizens concerned by the 1972 Moroccan-Dutch agreement on social security are a “red line”, minister delegate for Moroccans Abroad and Migration Affairs Anis Birou said.

“The issue of Moroccans abroad is a defining factor of Morocco’s policies in its relations with third countries”, the minister made it clear.

Morocco, which expressed indignation and disappointment over the Dutch step, “will go all the way in defending the rights of its citizens”, he assured.

The minister said the government has intensified contacts with Dutch officials to urge them to renounce this decision, adding that Morocco will take all necessary political and legal measures to address this issue.