Marrakech- French-Moroccan comedian Mustapha El Atrassi is among the 10 funniest people in the world due to his recent success in an international competition of stand-up comedy, in which 41 countries are participating. 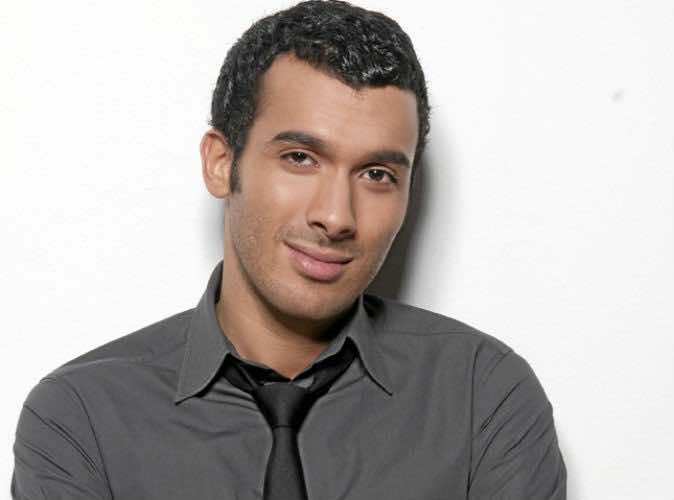 Marrakech- French-Moroccan comedian Mustapha El Atrassi is among the 10 funniest people in the world due to his recent success in an international competition of stand-up comedy, in which 41 countries are participating.

El Atrassi managed to reach the semi-final of the competition launched by comedian Jamie Masada, owner of the American chain of comedy clubs “Laugh Factory.”

Jamie Masada, who is himself a stand-up comedian, came up with the idea of a competition to use laughter to raise awareness about great causes. He brainstormed the idea of “Laughing against the war” after the recent Israeli-Palestinian conflict had reached its height.

While searching for the best comedians in the world, Jamie Masada, who is an Iranian Jewish philanthropist, selected El Atrassi among several candidates. El Atrassi had previously won the 15 Years-15 talents competition organized by Moroccan TV channel 2M in 2003.

El Atrassi is a television host and a French-Moroccan comedian. He was born on Aug. 30, 1985 in St. Doulchard in France.

He completed his studies of English in 2006. Later on, he took part in the columnist emissions of Laurent Ruquier On va s’gêner, on Europe 1 channel, On a tout essayé and On n’est pas couché on France 2.

He will participate with 9 other comedians in the next semi-final stage of Masada’s competition. The finalists will perform and then compete at Laugh Factory’s sister club in Las Vegas. The winner will be announced on October 24. 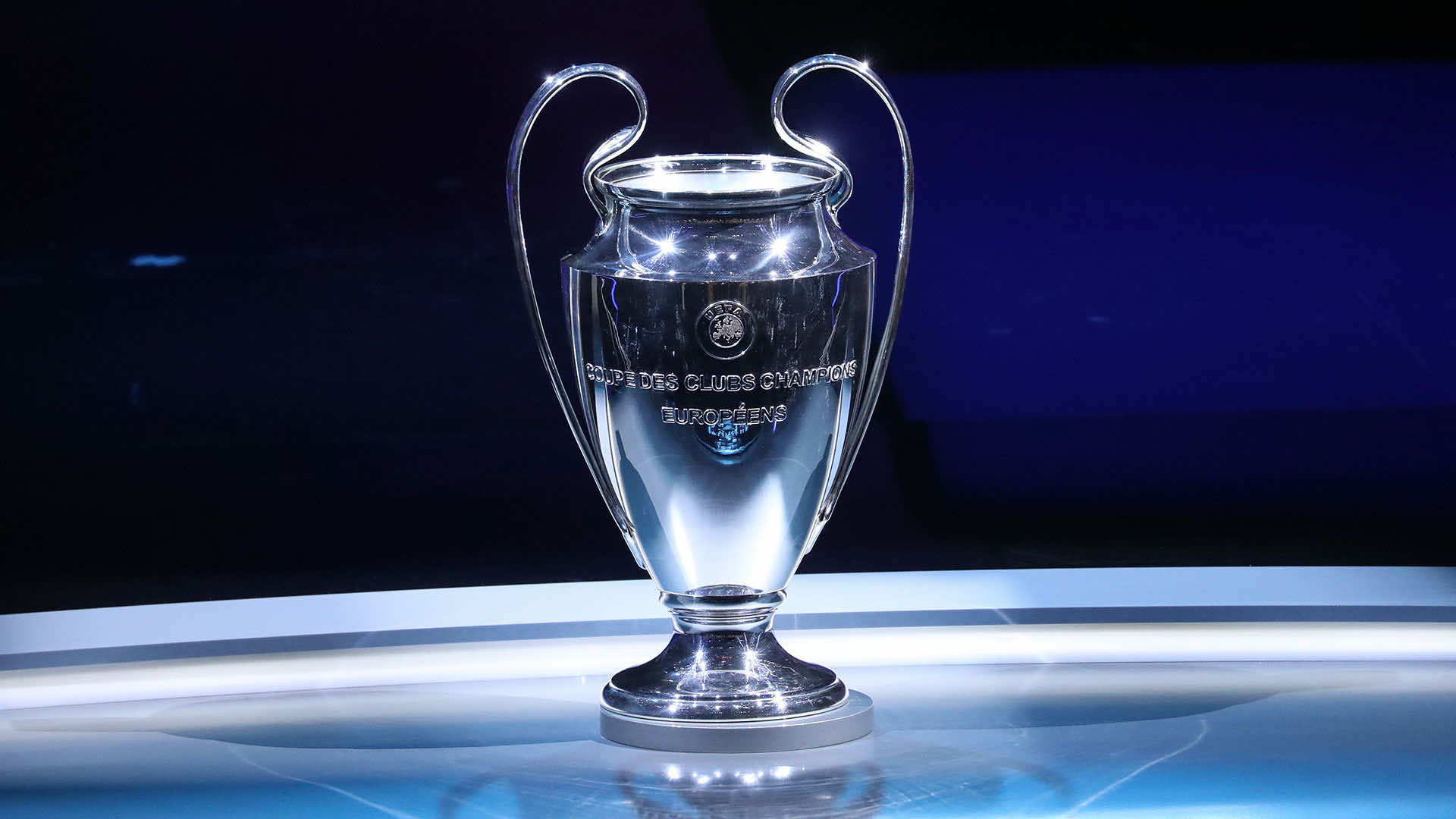