Rabat - Morocco's Interior minister Mohamed Hassad said that France’s decision to include Morocco on its travel warning list is "incomprehensible", calling on French authorities to repair this "unfairness". 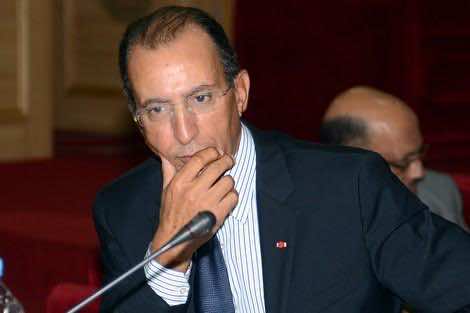 Rabat – Morocco’s Interior minister Mohamed Hassad said that France’s decision to include Morocco on its travel warning list is “incomprehensible”, calling on French authorities to repair this “unfairness”.

“It is incomprehensible that the French foreign ministry publishes a warning list which includes only countries of the south”, Hassad told the Moroccan daily L’Economiste, adding that instead of downgrading Morocco, French authorities “ought to rather be concerned with risks in France.”

“We were very surprised to see Morocco on a warning list. We are better than many European countries, including France”, the minister said.

Asked whether Morocco could have made any error to deserve this classification, Hassad answered: “Errors are rather found in France”, recalling the case of a Moroccan national married to a French woman who, despite being under police custody in France, managed to escape to Morocco where he was arrested by Moroccan security services while trying to reach hotbeds of unrest.

This arrest, he went on to say, shows the Moroccan security services’ extreme vigilance and efficiency, noting that the Kingdom is a safe country as evidenced by the number of French tourist arrivals in September which is much higher compared to the same period last year. Hassad said that, Morocco, via its embassy in Paris, officially contacted the Quai d’Orsay in order to “draw attention to this unfair” decision, welcoming President Hollande’s remarks during the opening last week of the Contemporary Morocco Exhibition-Event” in Paris.

The French president had praised Morocco for its stability and security. It is a testimony that honours us”, Hassad concluded.