Taroudant - Two mosques and a Muslim school were vandalized last weekend in the city of Perth, Western Australia, according to ABC news. 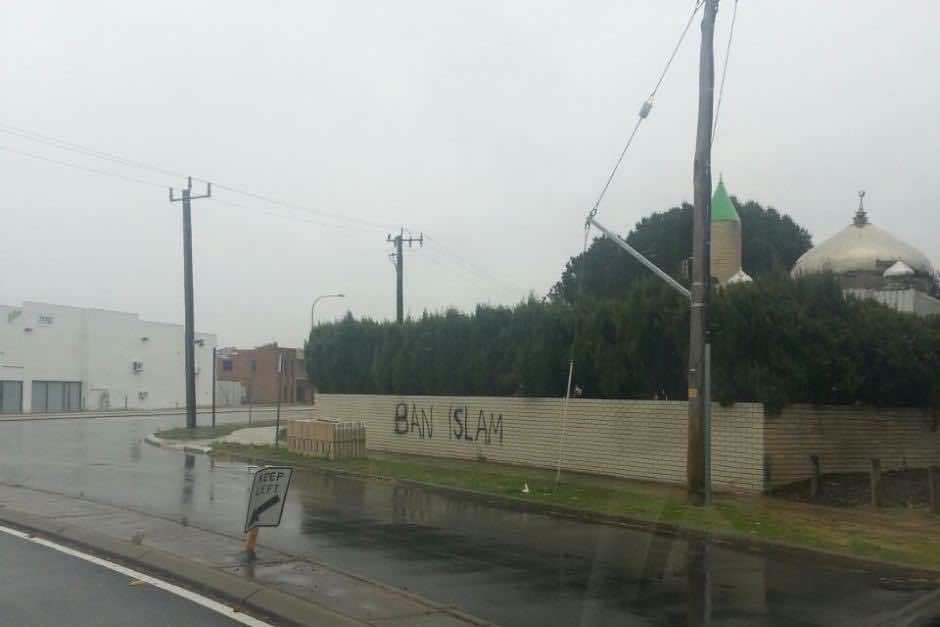 By
Larbi Arbaoui
-
Larbi is a freelance writer and assistant editor at Morocco World News.
Oct 24, 2014
Spread the love

Taroudant – Two mosques and a Muslim school were vandalized last weekend in the city of Perth, Western Australia, according to ABC news.

Islamphobic words like “Ban Islam” were spray painted on the walls of the mosques and the Islamic school and beer bottles were found in the surrounding area of another mosque in the city.

Commenting these heinous acts of Islamophobia, Burhaan Mehtar, an Australian imam, said that despite the good behavior of most Australians towards Muslims, anti-Muslim sentiments and these sorts of religious attacks were becoming more common.

The Australian imam thinks that the best way to deal with such xenophobic attacks is “perhaps to ignore this minority group that are terrorizing Australian Muslims, but there is a limit to what people can actually digest and they do become fearful at what happened.”

The Australian Police who has been investigating the “graffiti attacks,” said that there “had been no recent increase in racially-motivated crime.”

“Western Australia is a tolerant and inclusive state, and people should respect the diversity in our community,” the spokesman of the police said.

The spokesman of the police added that Australia is a country of “tolerance and respect for diversity where many religions coexist together in respect and harmony.”

In France, similar acts of Islamophobia targeted Mosques in the county.

Last August a mosque in the city of Cognac, France, was subject to racist and profane acts for the second time. The walls of the mosque was tagged with Swastikas, Celtic crosses, and slices of ham were thrown in its entrance. 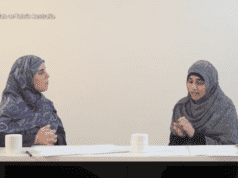 Video: Two Women Demonstrate ‘How to Beat Your Wife 101’