Geneva - The United Nations Committee against Torture welcomed Thursday the initiative launched last March by Morocco and Denmark to promote the international community’s commitment to fight against torture. 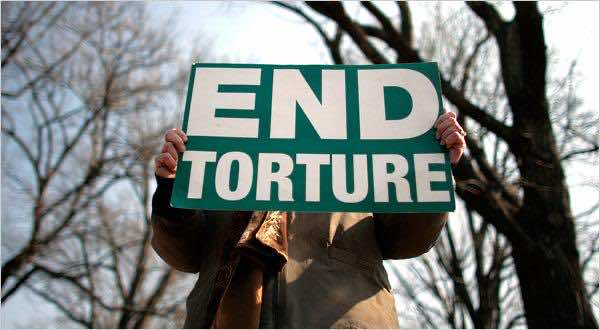 Geneva – The United Nations Committee against Torture welcomed Thursday the initiative launched last March by Morocco and Denmark to promote the international community’s commitment to fight against torture.

The chairperson of the UN body Claudio Grossman stressed in a statement the importance of this global initiative in fighting against torture as part of the efforts aimed at promoting universal ratification and implementation of the UN convention against torture in the coming 10 years.

“It’s time to give a concrete shape to the UN convention against torture 30 after its adoption”, Grossman said, describing the establishment of this international instrument as a “major step forward in protecting human rights”.

The Convention against Torture Initiative (CTI) was launched by Morocco and Denmark in March 2014 and was immediately backed by Chili, Ghana and Indonesia.

The aim of this global initiative is to achieve universal ratification of the UN Convention against torture by 2024.