Rabat - Morocco condemned the terrorist attack perpetrated on Friday in northern Sinai in Egypt and which claimed the lives of many innocent victims, voicing its solidarity with the Arab Republic of Egypt. 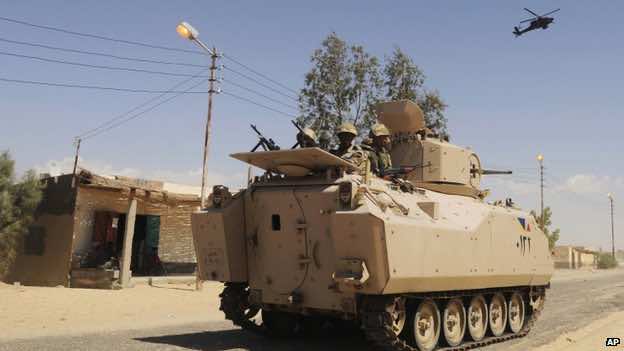 Rabat – Morocco condemned the terrorist attack perpetrated on Friday in northern Sinai in Egypt and which claimed the lives of many innocent victims, voicing its solidarity with the Arab Republic of Egypt.

“Morocco condemns this despicable attack which runs counter Islam’s tolerant teachings and constitutes a blatant violation of universal human and moral values which defend the right to life,” said the ministry of foreign affairs in a statement on Saturday.

The Kingdom of Morocco extends its sincere condolences and compassion to the Egyptian government and people, as well as to the victims’ families, and wishes swift recovery to the wounded.

Morocco, which expresses its solidarity with the Arab Republic of Egypt and its condemnation of any terrorist act which threatens it, denounces all terrorist acts and reiterates its refusal of all forms of violence and terrorism.

Morocco underlines the importance of multiplying international efforts to combat the horrible plague of terrorism and working with determination to face this dangerous phenomenon which threatens world’s peace and security, it said.