Rabat - The annual month-long Nour Festival of the Council of Arts and Culture Services of the Royal Borough of Kensington and Chelsea is taking place in London on October 20 through November 30th. 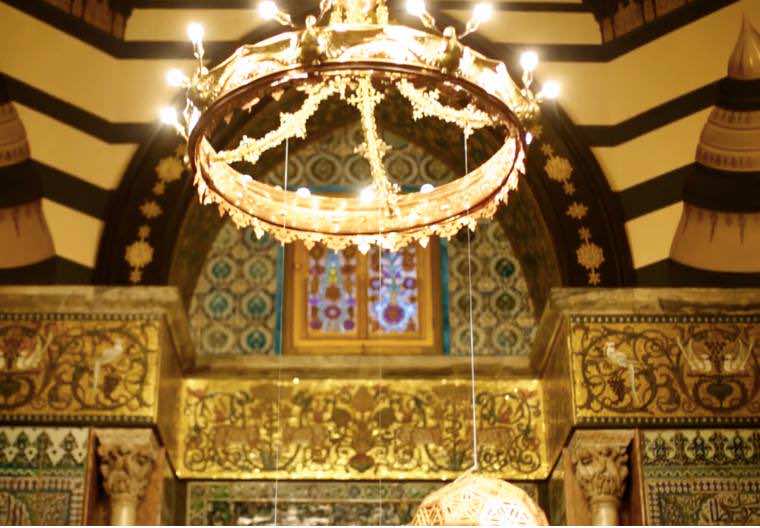 Rabat – The annual month-long Nour Festival of the Council of Arts and Culture Services of the Royal Borough of Kensington and Chelsea is taking place in London on October 20 through November 30th.

The event showcases the very best of contemporary Middle Eastern and North African arts and culture.

The Nour Festival, nour meaning “light” in Arabic, grew from a pioneering arts education program based at Leighton House Museum and several venues across The Royal Borough of Kensington & Chelsea to dispel to stereotypes about North Africa and the Middle East, and features all forms of art and culture, including film, food, drama, dance, painting and poetry.

The Leighton House Museum, one of the venues for the Festival, presents an artistic tableau with rich diversity, as it displays eclectic creations from different cultures and backgrounds.

The Nour Festival hosts ever-growing new audiences who come to see a wide array of art shows and performances, including music concerts.

Ahmed Soultan, a Moroccan singer and multi-instrumentalist garnering the award for Best Middle East Act at last year’s MTV Europe Music Awards, will perform at the Festival. His performance will take place on Thursday November 6 at The Flyover.

Soultan sings in Arabic and Berber, as well as English and French. Embracing different languages and cultures, Soultan describes his music as “Afrobian.” “It’s a mix between the African roots of my country, plus Middle Eastern melodies, plus a Western format….with the chorus coming in after one minute,” he clarifies.

Nour or “Light,” with its partners, is about lighting the route to the acceptance of differences, and promotion of tolerance and love.