Rabat- The Internet Corporation for Assigned Names and Numbers (ICANN) has decided to postpone its 52 meeting initially scheduled to take place in Marrakech. 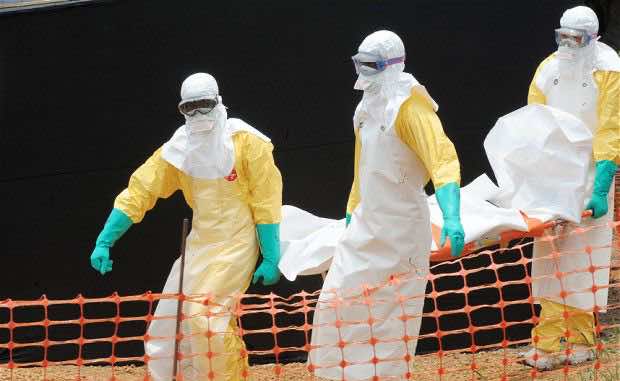 Rabat- The Internet Corporation for Assigned Names and Numbers (ICANN) has decided to postpone its 52 meeting initially scheduled to take place in Marrakech.

The event, which was set to gather about 3,000 people from all over the world, was due to be held in Morocco’s main tourist destination on February 8-12.

ICANN is an international entity that coordinates the Internet Assigned Numbers Authority (IANA) functions, which are key technical services critical to the continued operations of the Internet’s underlying address book, the Domain Name System (DNS).

According to Le360, the decision was made by the organization because of the spread of the Ebola virus and after the Moroccan government stressed the need to avoid organizing major gatherings of people coming from different countries.

“The decision to postpone the event by the ICANN staff was needed after the Moroccan government has itself stressed the risk of major global gatherings because of the epidemic,” a source from ICANN was quoted by Le360 as saying.

Thus far no case of Ebola has been declared in Morocco. In a press conference last week, Health Minister, El Houcine El Ouardi, said that Morocco has no cases of Ebola thus far although the danger is still looming, especially with cases being tested positive for the virus in countries relatively far from Ebola-strickenWest Africa, such as the United States and Spain.