Rabat - An Algerian woman launched a backlash of commentary on social media in Morocco after she said on live TV, “Moroccans are known for doing sorcery.” 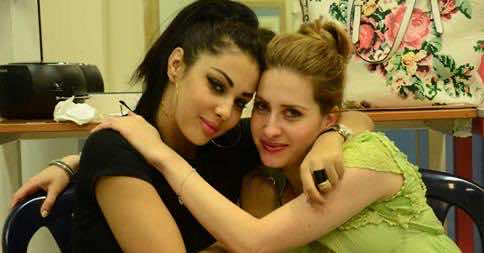 Rabat – An Algerian woman launched a backlash of commentary on social media in Morocco after she said on live TV, “Moroccans are known for doing sorcery.”

Kenza Morsli, an Algerian participant made the statement in an episode of Star Academy, a reality show broadcast from Lebanon.

The broadcast of the episode was cut off as soon as the Algerian woman made statement. Later in the show, Morsli reported to a male colleague that her mother had asked her to mix socially only with Egyptians and Lebanese and to avoid Moroccans.

Morsli made the statements having apparently been annoyed by the success of her Moroccan rival on the show, Ibtissam Taskat, who is popular with the audience.

The statements made by the young Algerian came a couple of weeks after she brought up the question of the Sahara conflict during a dinner at which all the participants of the show were present. While the participants were having dinner, she referred to the conflict using the phrase “Western Sahara,” a phrase commonly used by Algerians and others who support the Polisario to stress that the territory does not belong to Morocco.

The footage of the show created a furor and was shared and commented on by thousands of Moroccans who launched a Hashtag on Twitter called “Red line” in Arabic. The users of the Hashtag called upon Moroccans to share it widely and to express their disapproval and condemnation of the mis-characterizations of Morocco made by the Algerian participant. They also called upon the Moroccan embassy in Beirut to take the necessary steps to persuade the organizers of the show to exclude Morsli in the future.