Rabat - Morocco’s “Banque Marocaine du Commerce Exterieur” (BMCE) will join an alliance with an Islamic financial institution in the Middle East to launch its halal subsidiary, according to Reuters. 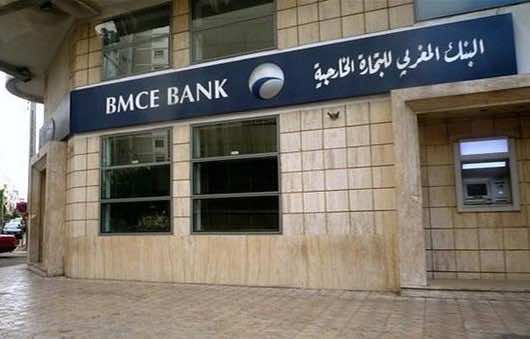 Rabat – Morocco’s “Banque Marocaine du Commerce Exterieur” (BMCE) will join an alliance with an Islamic financial institution in the Middle East to launch its halal subsidiary, according to Reuters.

Brahim Benjelloun-Touimi, the CEO of BMCE, said that the bank is preparing to launch an alternative subsidiary as a joint venture with a major Islamic financial institution from the Middle East.

The CEO of the bank declined to reveal the identity of the financial institution with which they are going to partner.

“Our subsidiary will take the brand name of our partner,” said Benjelloun-Touimi

Benjelloun-Touimi said he would give details after the bill has been approved by Morocco’s parliament, which is expected before the end of this year.

Under the new bill, a new committee is to be set up by the Moroccan central bank with a government body of scholars, which will be in charge of overseeing the conformity of the Islamic Banks’ activity with the Islamic teachings.