Paris-The significant progress made by Morocco in the protection of women's rights has been presented at a conference, held Sunday at the Arab World Institute, as part of the Moroccan season in Paris. 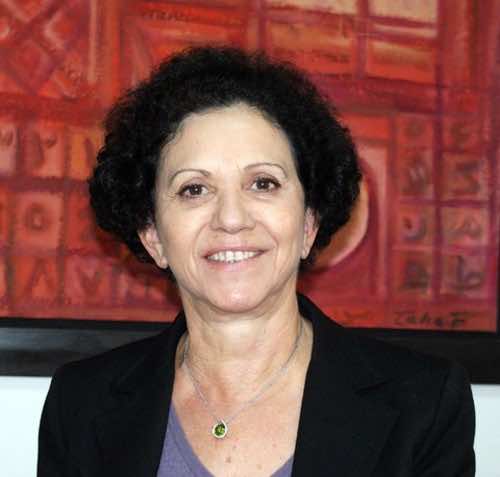 The significant progress made by Morocco in the protection of women’s rights has been presented at a conference, held Sunday at the Arab World Institute, as part of the Moroccan season in Paris.

Organized in partnership with the National Council for Human Rights, the conference entitled “Women leaders, Women on the Move”, was moderated by Himmich Hakima, president of the Association for the Fight against AIDS (ALCS), Layla Chaouni, Director of “Fennec” editions and Nezha Hayat, a member of the Moroccan General Confederation of Enterprises (CGEM).

These ladies with exceptional careers underlined the commitment of HM King Mohammed VI, since his accession to the throne, to promote the situation of women, highlighting the initiatives of the Sovereign to guarantee women greater social, economic and political integration and combat all forms of discrimination.

They stressed that the achievements made by women are also the result of the democratic opening of the country, the involvement of a vibrant civil society and the struggle of the women’s movement.

Citing reforms undertaken to promote the status of women in society, including the Family Code, the Penal Code, the Labor Code and the Nationality Code, they noted that these reforms have opened new opportunities for women and allowed them to integrate all fields of public life.

They emphasized that these reforms, which prove that Morocco has resolutely embarked on the path of a major breakthrough, would not have been possible without the close collaboration of all stakeholders and without a strong mobilization of different women’s organizations.