Rabat - The Queens Park Rangers (QPR) manager Harry Redknapp accused the Moroccan football player Adil Taarabt of being a “blatant liar,” but “he can still save QPR” 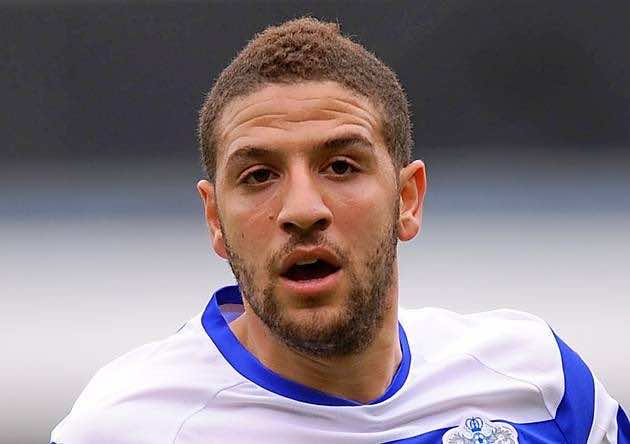 Rabat – The Queens Park Rangers (QPR) manager Harry Redknapp accused the Moroccan football player Adil Taarabt of being a “blatant liar,” but “he can still save QPR”

Redknapp said: “None of what he said was true. I’m out on that training ground every day. When people say I’m not there all morning, that is a blatant lie.”

The media confrontation between the Moroccan midfielder and his manager was triggered after the latter blamed the former for overweight.

After the QPR side’s 3-2 home loss to Liverpool a week ago, Redknapp claimed that Taarabt was ‘three stone overweight’. 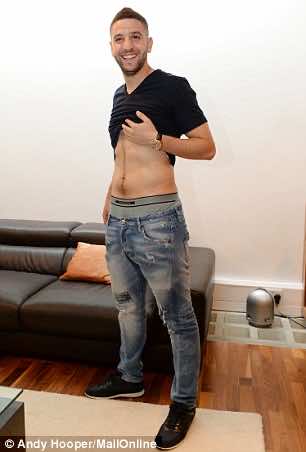 In response to his manager’s comments, Taarabt showed his belly to the press, criticizing the training methods of Redknapp 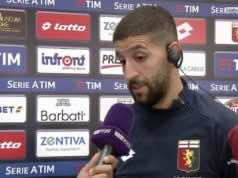 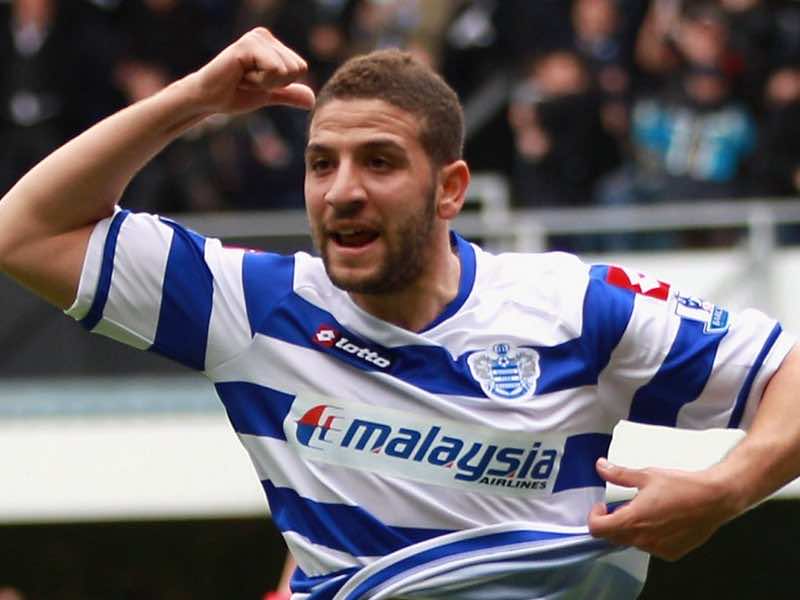