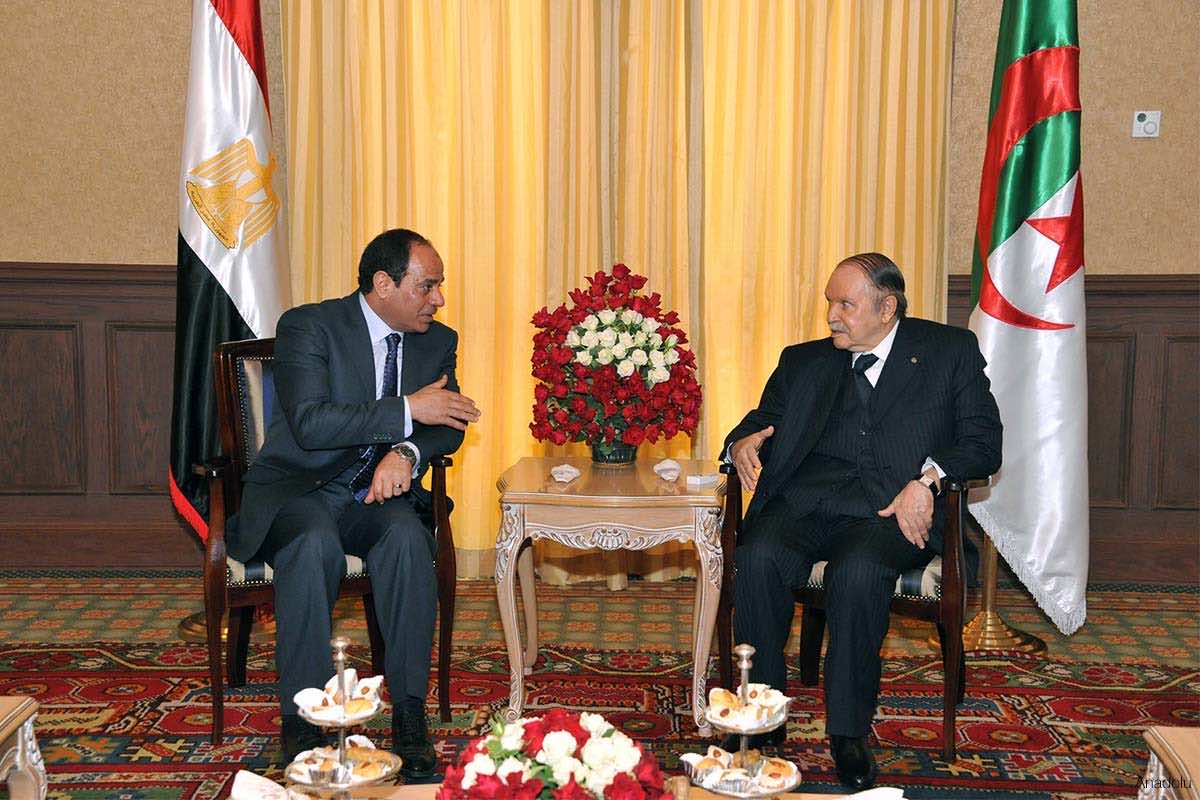 San Francisco- Since coming to power after overthrowing a democratically elected president, Egyptian President Abdel Fattah El Sisi is out for Moroccan blood.

His first trip abroad after he illegally took office in May was to visit Morocco’s archenemy, Algerian president Abdelaziz Bouteflika, who helped Egypt get back into the African Union. He himself amended the Algerian constitution to run for an unprecedented fourth term. He “won” with 81.5% of the vote, an astronomically high number that is still shamelessly used by those who rig elections and go against the will of the people with complete impunity.

Unfazed, Morocco’s king was among the first world leaders who messaged Sisi “his heartfelt congratulations and sincere wishes of success in fulfilling his mission.”

The Moroccan monarch also made sure to send Salaheddine Mezouar, Morocco’s foreign minister, to represent him in the presidential investiture. A month later, the king again sent Mezouar to meet with the newly “elected” president of Egypt. Last September, there was even talk that Sisi would visit Morocco.

Not long after that, we started to witness Egyptian personalities fiercely insulting the Moroccan people and their king.

Moroccan authorities were under the impression that the Egyptians’ insults were individual acts, and we should not hold the Egyptian government accountable, and that freedom of expression-loving Moroccans should agree and even embrace this policy. People should be able to express their opinion, the same way we are able to express ours.

The Moroccan government has done everything possible to stay away from Egypt internal affairs. It was expected that Sisi would do what Mubarak did before him did: maintain positive neutrality on the issue of ‘Western Sahara.’

It turned out that the authorities in Morocco were a bit naïve. Sisi is actually is taking a different stance, in order to please his new-found friend Bouteflika who arranged for an Egyptian delegation, headed by the Undersecretary of the Ministry of Culture, to visit the Tindouf camps and meet with Polisario leaders. Having someone from the Egyptian government as part of this delegation made it official that Egypt is now siding with Algeria.

Moroccan authorities should not fall prey to these ill-fated maneuvers of Algeria and Egypt. The best course of action for Morocco to counter this axis of evil is to continue to embrace democracy and the rule law. That is what will prevail in the end. Bouteflika and Sisi will never have legitimacy. They will always be seen as a man who made it his goal in life to die in office regardless of the consequences and a man who overthrew a democratically-elected president after killing thousands of his own people.

Morocco should not be part this conniving group. Morocco needs to speed up the reform process that began 15 years ago. Many observers think that this process has stalled. Let’s restart it again, and let’s implement the autonomy that we have so much talked about. Morocco is relying too much on others to solve the ‘Western Sahara’ issue for us. Unless Morocco has the courage and will to allow the people of the southern provinces run their own affairs, Algeria, and now Egypt and many others, will always play the ‘Western Sahara’ card against us.

The UN is divided between pro-Moroccan and pro-Algerian countries. This renders the problem impossible to solve. Morocco is in its Sahara, and only Morocco can solve the ‘Western Sahara’ problem. 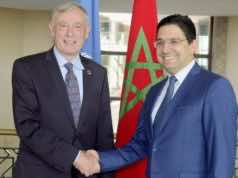