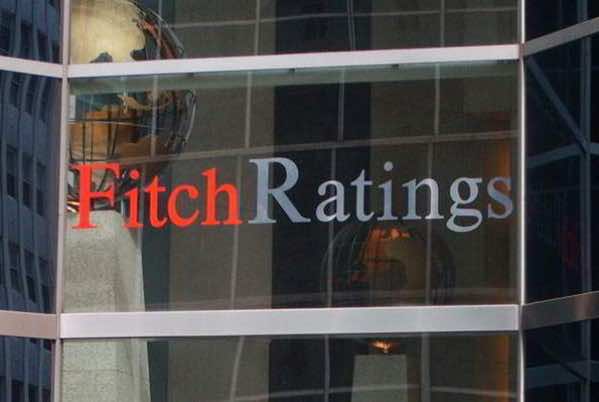 According to Fitch Ratings, the confirmation of this rating level reflects the country’s macroeconomic stability in an unstable international and regional environment and the resilience of GDP growth, despite a drop in the foreign demand of Europe, Morocco’s top economic partner, said the statement, adding, however, that the Kingdom’s social indicators are overall weaker that peer countries.

Regarding the outlook, the agency forecasts a decrease in budget deficit, on the one hand, due to the decrease in subsidy expense and control of current expenditure, and in the current account deficit on the other hand, thanks to the consolidation of public finances, acceleration of exports by new industrial sectors and improvement of the overall context.