Rabat - Morocco has pledged its "active support" to the UAE's fight against terrorism and the preservation of regional and international peace and stability, the Foreign Ministry said Tuesday. 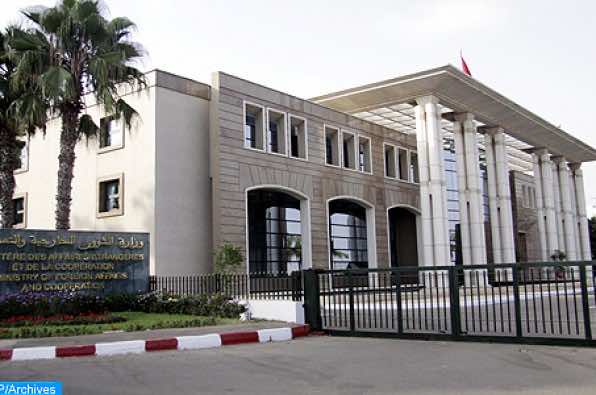 Rabat – Morocco has pledged its “active support” to the UAE’s fight against terrorism and the preservation of regional and international peace and stability, the Foreign Ministry said Tuesday.

This action, part of the tradition of successful partnership and strong solidarity between the two brotherly countries, “reinforces a historic and multifaceted military and security cooperation with Gulf States,” the ministry said in a statement.

“It supports and complements the other measures taken on the Moroccan territory to preserve the security and tranquility of Moroccan citizens face to the threat of international terrorism,” the same source added.

According to the ministry, the contribution of the kingdom will focus on military operational and intelligence aspects.

In addition to its recognized international humanitarian operations and peacekeeping commitment, the Kingdom of Morocco has participated in several military operations to defend national security and territorial integrity of brotherly and friendly countries, including in Congo, Golan, Zaire (now DRC) and Saudi Arabia in 1990 following the invasion of Kuwait, the statement recalled.

Similarly, hundreds of Moroccan soldiers had, over several decades, been deployed on the UAE territory, as part of their contributions to training and security of the Emirate of Abu Dhabi.