Rabat - Under the theme “Quality, ranking, and estimating the product for a better marketing,” the Midelt province of Morocco organized the Apple Festival of Midelt from October 24 to 25. 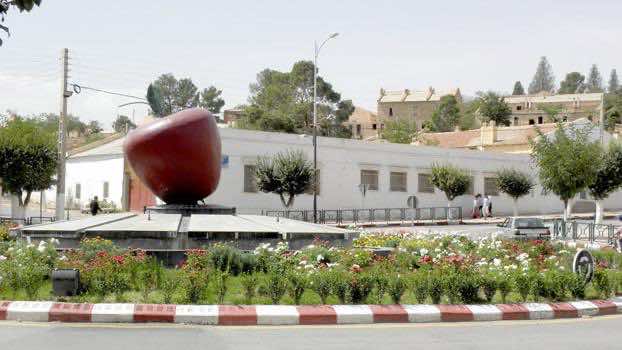 Rabat – Under the theme “Quality, ranking, and estimating the product for a better marketing,” the Midelt province of Morocco organized the Apple Festival of Midelt from October 24 to 25.

According to a press release from the organizing committee, the festival aimed at improving the use of technology in harvesting apples, encouraging scientific research in the field, and creating dynamism in developing the production of apples in Midelt.

Several activities took place during the festival, including scientific conferences and workshops for producers in this field, including workshops about the role of professional associations, estimating and marketing product.

Additionally, the festival committee organized a carnival, a cultural concert, and a gallery of agricultural products, mainly the apple.

According to Ahdath daily, the space designated for planting apples in the Meknes-Tafilalt region is about 18,200 hectare. The space for apples in Midelt is about 7500 hectare, the largest in the country.