Marrakech - A 42 year old Moroccan woman reportedly killed two of her three children, ages 3 and 9, and seriously injured her 5 year old daughter on Sunday, before hanging herself in the bathroom of the apartment where her family had lived for ten years in Rome, according to the Italian newswire ANSA. 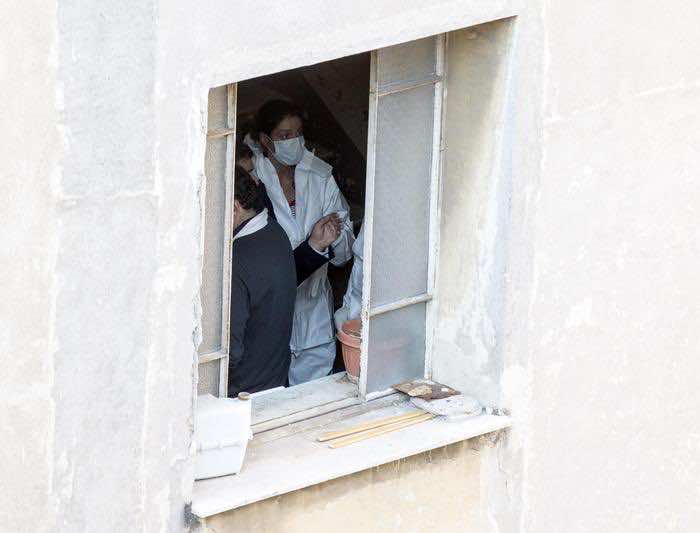 Marrakech – A 42 year old Moroccan woman reportedly killed two of her three children, ages 3 and 9, and seriously injured her 5 year old daughter on Sunday, before hanging herself in the bathroom of the apartment where her family had lived for ten years in Rome, according to the Italian newswire ANSA.

Ahdath daily reported that, according to investigators, the tragedy may have been the result of a domestic dispute between the woman, Khadija El, who was suffering from severe depression, and her husband Idriss Jeddou, 43 years old.

The deaths were said to have occurred Sunday night, according to ANSA. As part of the forensic investigation, the autopsies done on the body of the woman and her children will indicate the exact time of the death for each, to enable investigators to determine the succession of events.

The same sources reported that the Moroccan woman had also previously stabbed her husband, aged 43, in the abdomen, although he initially had claimed that he was assaulted in “an attempted robbery.” After the discovery of his wife and children’s death, he confirmed to the police that he had been stabbed by his wife while he was sleeping.

The bodies of the victims and the injured girl, who has been hospitalized, were found by a friend of the family. The prosecutor in Rome has opened a probe to investigate the circumstances.