Morocco World News
Home Highlights on Morocco Calls for Statues to Be Erected in Honor of Moroccan Heroes, Thinkers

Marrakech- In a long and detailed letter to the Moroccan religious scholars, Mr. Bensalem Himmich, a philosopher, writer, and former Minister of Culture, launched an unprecedented appeal for the erection of statues and busts on Moroccan avenues, and in squares and gardens. 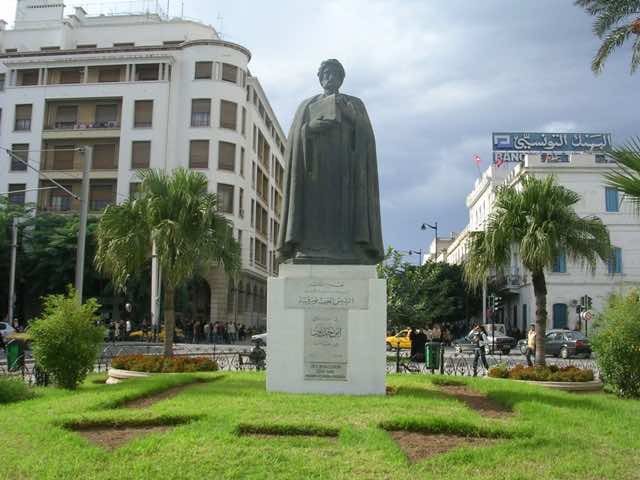 Marrakech- In a long and detailed letter to the Moroccan religious scholars, Mr. Bensalem Himmich, a philosopher, writer, and former Minister of Culture, launched an unprecedented appeal for the erection of statues and busts on Moroccan avenues, and in squares and gardens.

In his letter, Mr. Himmich expressed his wonder and regret for not creating statues. . He said Morocco should s build statues of widely known philosophers and thinkers who have made an impact in Morocco. Among them is Ibn Khaldoun, who grew up in Fes searching for knowledge. Tunisia erected a statue for Ibn Khaldoun in the Alhuriya square, also known as “freedom square.”

In addition to this, Mr. Himmich finds the decorations in Moroccan open spaces, such as fountains, primitive and boring. He compares them to their counterparts in several Arab and Western countries that have very beautiful and artistic antiques.

He pointed out the hypocrisy and contradiction in such issues by mentioning several human and animal statues in Moroccan museums, such as the archeological museum in Rabat. Such statues also exist in cities, such as the idol of Lion in the open-air square in Ifran.

He also called upon the Fuqaha Alddin to rethink the prohibition on the creation of statues, as he clarified that our era is very different from the era of “Lat and Uzza and Manat,” pre-Islamic idols.

He further explained that everything depends on intentions. Idols associated with worshipping and praying are different from statues that are meant for decoration and beauty. It would be silly to suggest that some people will begin to worship these statues if Morocco builds them.

Therefore, according to Mr. Himmich, religious people should follow the example of other Islamic countries, such as Malaysia and Indonesia, and cease the prohibition of such artistic endeavors.
He said we should focus on “realizing the values of goodness and beauty, and removing all signs of primitiveness in our urban centers and lives.”

In conclusion, Mr. Himmich underlined the fact that by “adopting sculptural art in our education, Morocco will promote confidence in our sculptors and probably discover more talented youths who are interested in this art, thus create markets with new employment prospects that can compete nationally and internationally in the field.”