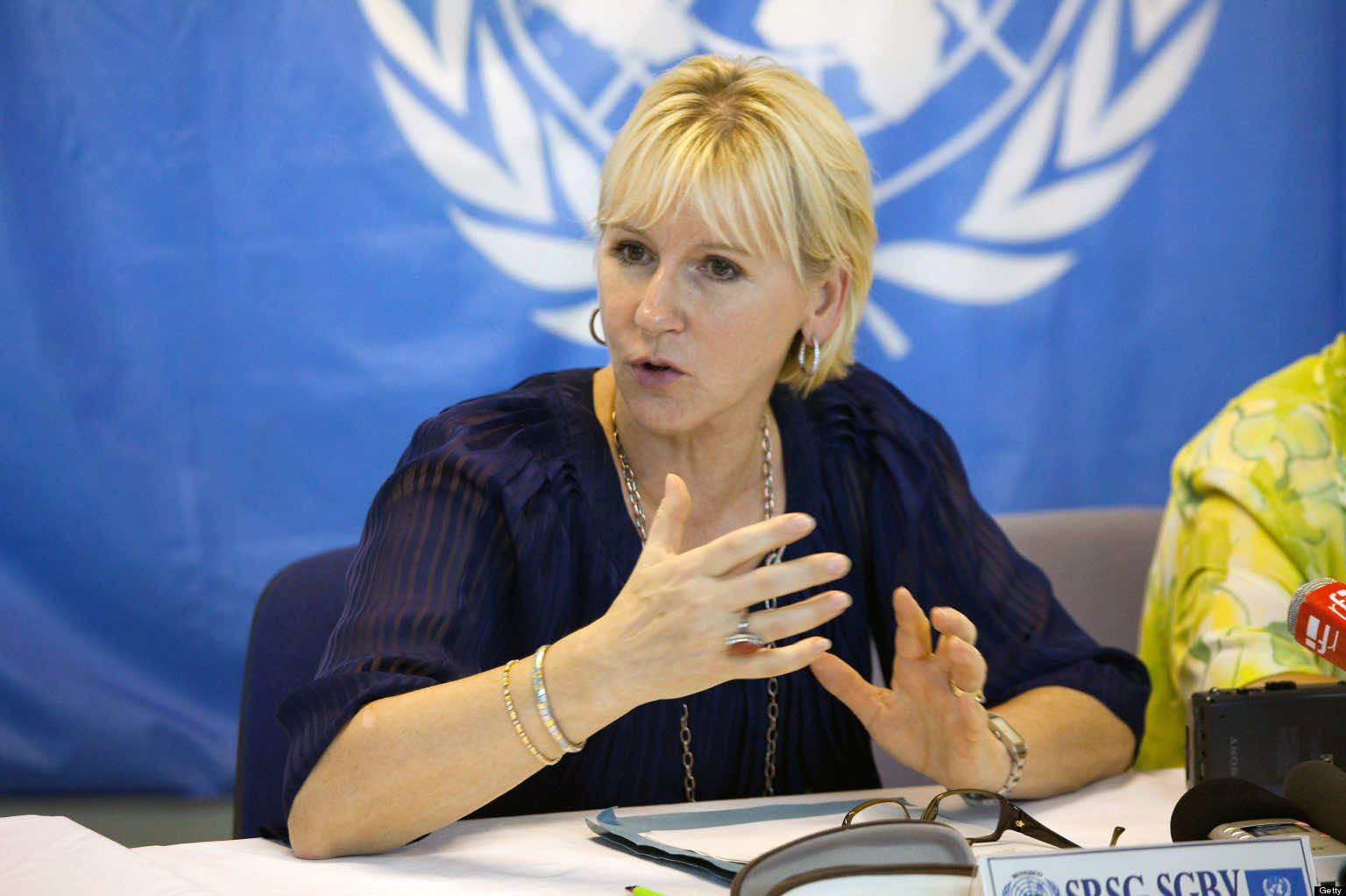 The recognition is “an important step that confirms the Palestinians’ right to self-determination”, Swedish FM said in a statement.

“We hope that this will show the way for others,” Wallstrom said in remarks published in the Dagens Nyheter daily.

With this unprecedented move, Sweden is now the first EU member state in Western Europe to recognize the Palestinian state.