Rabat- A Moroccan accused of plotting to attack Harvard University and a federal building was sentenced to two years in prison in Connecticut, according to Reuters. 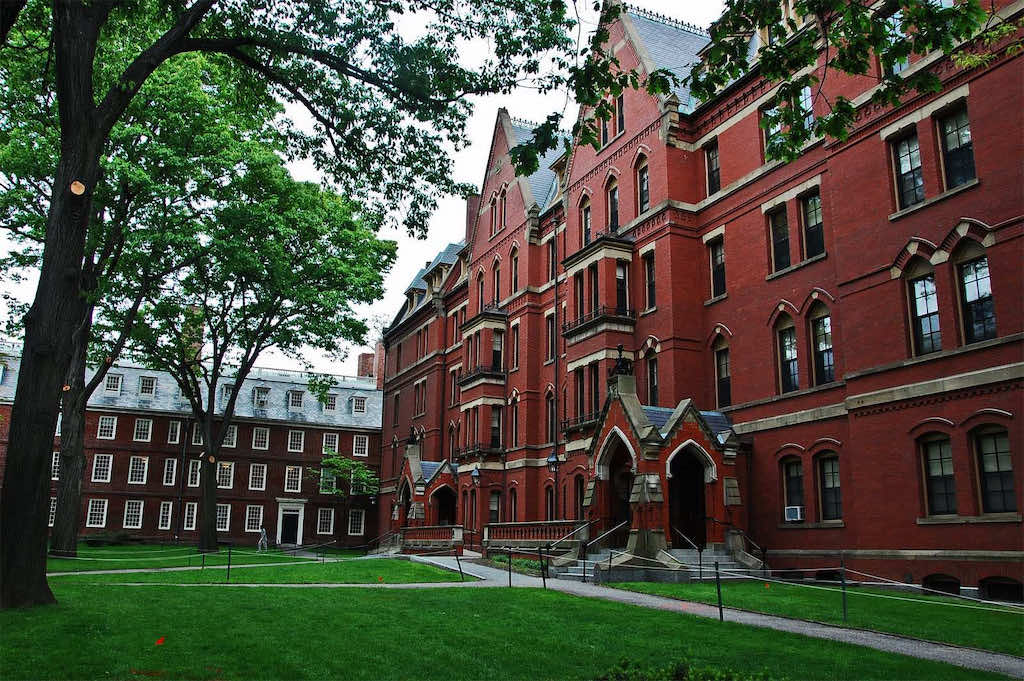 Rabat- A Moroccan accused of plotting to attack Harvard University and a federal building was sentenced to two years in prison in Connecticut, according to Reuters.

The suspect was arrested by the FBI last April  in Bridgeport, Connecticut.

El Mehdi Semlali Fahti, a Moroccan residing in the U.S was allegedly plotting a terrorist attack deploying a radio-controlled, drone-like toy that he intended to use as a flying bomb.

Fathi was also accused of falsifying declarations to a federal Immigration judge, which allowed him to stay in the U.S. for seven years after his student visa had expired, according to the same source.

While facing deportation to Morocco, Fathi applied for asylum, claiming before the Immigration Court that he had been the victim of arrests, imprisonment and beatings by Moroccan police.

U.S. Attorney Krishna Patel had sought a maximum penalty of five years in prison for the defendant, but his defense managed to convince the court that he never intended to carry out the attacks.

“My client lied and made a number of bone-headed threats, but never intended to act upon them,” Paul Thomas, Fathi’s public defender, told the judge in New Haven on Wednesday, according to Reuters.

Fathi will be deported to Morocco upon the completion of his sentence.