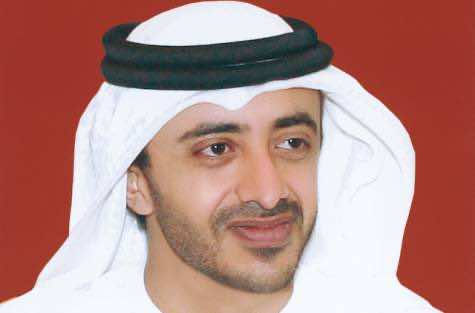 H.H. Sheikh Abdullah bin Zayed was quoted by the UAE News Agency WAM as saying: “This stance is not unusual for Morocco as it reflects the close fraternal relations and historic ties that were established by the founding father of the U.A.E., the late Sheikh Zayed bin Sultan Al Nahyan, and the late King Hassan II of Morocco over decades, the roots of which have been further consolidated under the leadership of President His Highness Sheikh Khalifa bin Zayed Al Nahyan and King Mohammed VI of Morocco, making them so strong and solid that they have become a crucial partnership at all times and under all circumstances.”

He stressed that “Morocco’s position is a noble one, stemming from the harmonious and identical views of the two fraternal countries as terrorism has become a grave threat to international peace and security. In addition to being a violation of human rights, terrorism threatens the integrity and values of States, undermines their social fabric, destroys their security and development achievements, and erodes their cultural and human heritage.”

H.H. Sheikh Abdullah bin Zayed also stressed that Morocco, whether at the level of its bilateral cooperation with the U.A.E. or through its standing alongside the global coalition to counter terrorism, expresses Morocco’s traditional and principled policy and its brave stance in support of brothers and friends against international terrorism, and reflects the depth of the strategic relations between the two countries in all spheres.

In a statement, the Foreign ministry said Tuesday that in accordance with the high royal guidelines, Morocco has pledged its “active support” to the UAE fight against terrorism and the preservation of regional and international peace and stability.

This action, part of the tradition of successful partnership and strong solidarity between the two brotherly countrie 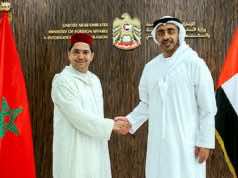 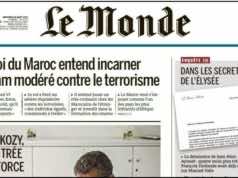