Rabat  -  Morocco is an exceptional case in the Arab region and investors are confident in its political and economic stability, Financial Times writes. 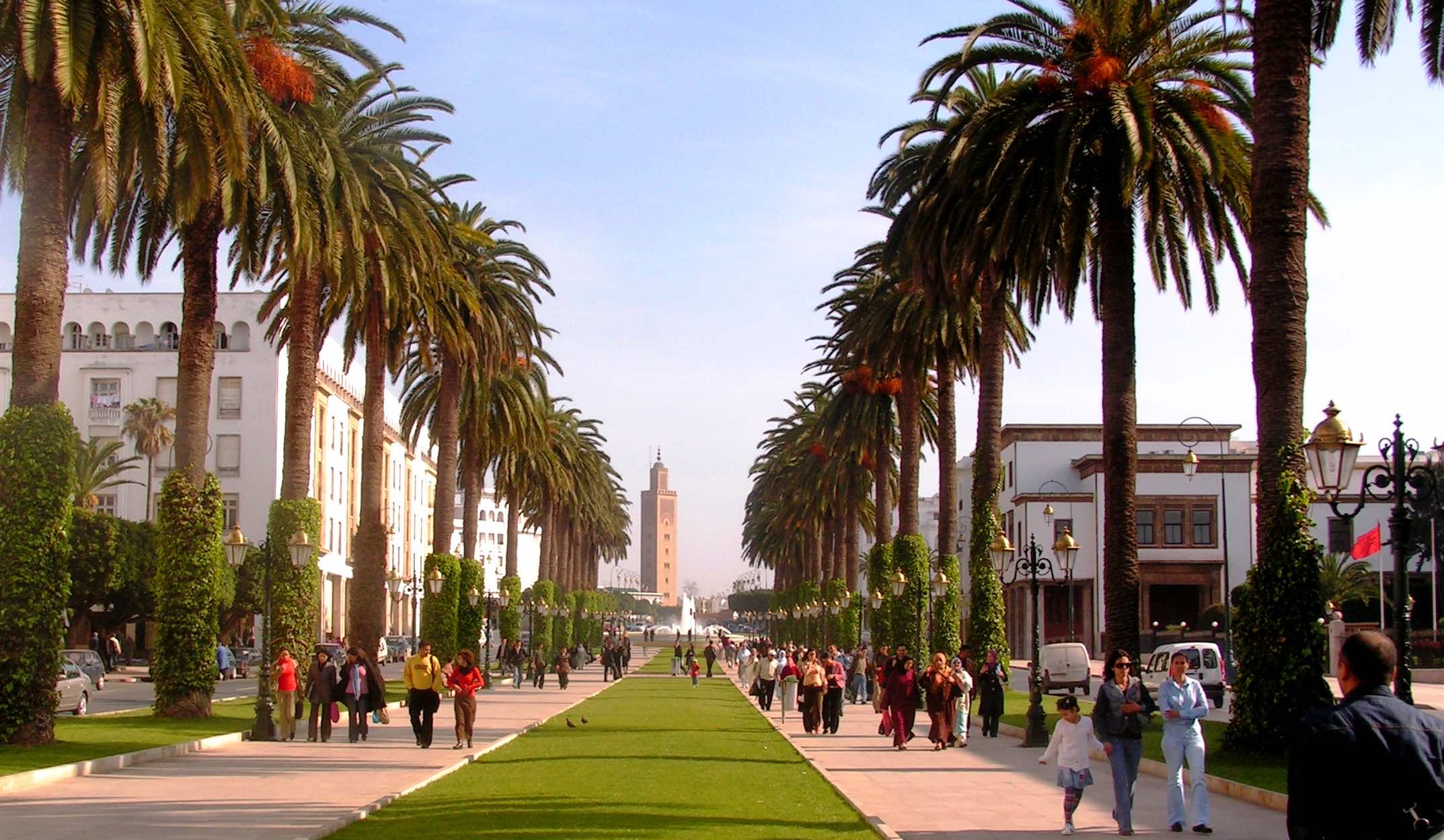 Rabat  –  Morocco is an exceptional case in the Arab region and investors are confident in its political and economic stability, Financial Times writes.

The country’s economic and political stability – rare commodities in the region – have already brought returns, as tourists numbers were up by 7 per cent in 2013, the business daily said.

Noting that investment in the automobile sector has grown, with car exports increasing 70 per cent year-on-year in 2013, the daily recalled that earlier this year, the government sold a € 1bn Eurobond – its first euro-denominated bond in four years.

Rabat is also looking south to the fast growing economies of sub-Saharan Africa, the daily underlined, adding that trade has increased to an average of around $ 1bn per year and Moroccan investment outflows to Africa have jumped by more than 40 per cent over the past decade.