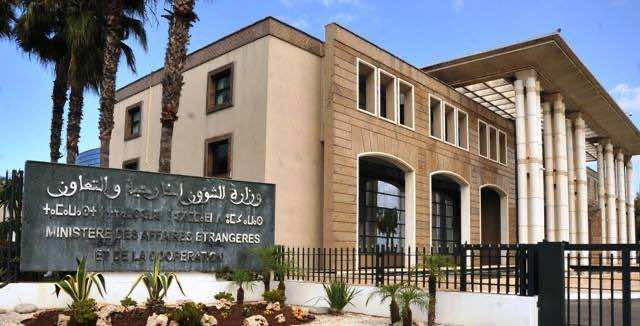 “The Kingdom of Morocco strongly denounced the terrorist attacks perpetrated on Thursday in the region of Tillabery, western Niger, that killed nine persons among Niger’s security forces,” a release of the Ministry of Foreign Affairs and Cooperation said.

Morocco also expressed solidarity with the Republic of Niger and reiterated strong condemnation of this “despicable terrorist act,” said the source.

The release which voices total refusal of all forms of terrorism, extends the Moroccan government’s condolences and sympathy to the Nigerian government and people, as well as to the victims’ families.