Rabat- Spanish police have dismantled a network of Moroccan drug traffickers who laundered millions of euros in dirty money, by investing in Moroccan real estate. 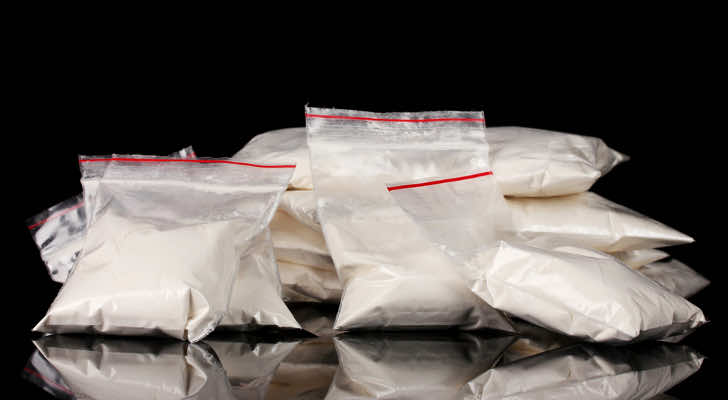 Rabat- Spanish police have dismantled a network of Moroccan drug traffickers who laundered millions of euros in dirty money, by investing in Moroccan real estate.

The Spanish Guardia Civil arrested 36 members of a gang of Moroccans in Catalonia and seized an amount of heroin estimated at over $2 million euros ($2,5 million), according to the Spanish website El Periodico. The gang, composed of the numbers of one family, laundered their dirty money by buying real estate in major cities in Morocco.

According to a statement from the Catalan police, the surveillance of the gang began in February after identifying a point of sale in the Catalan region. The amount of heroin seized, 35 kg, is said to be the largest drug bust operation of the year.

The Guardia Civil also seized seven cars and 10,000 euros in cash. To deceive the Spanish authorities, the defendants, were registered as unemployed, and were receiving monthly allowances from the government. But the Spanish police uncovered their scheme and managed to identify the activity and the members of the gang of drug traffickers.

The defendants bought large amounts of heroin from the Netherlands and Germany and sold them at high prices to wealthy Spaniards in Catalonia. The money collected was sent to Morocco on a weekly basis and used in the purchase of real estate, especially in Casablanca and Rabat. 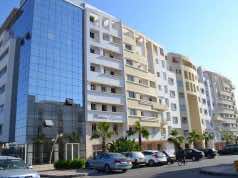