Rabat- A Russian football coach has caused uproar during a match in the Russian Premier League after he said that the Ebola epidemic has found its way to his club, adding that the team will not be on the lookout for any black players. 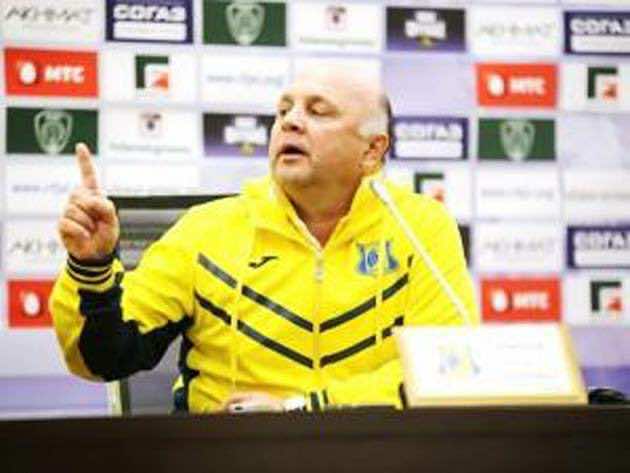 Rabat– A Russian football coach has caused uproar during a match in the Russian Premier League after he said that the Ebola epidemic has found its way to his club, adding that the team will not be on the lookout for any black players.

These comments regarded by many as degrading and racists were made by Coach Igor Garmula of Russian side FC Rostov when he was asked by reporters, during a post-match press conference, whether his team will be considering signing Cameroonian defender Benoit Angbwa.

The 54-year-old, who took over the team on September, said that the club has already “enough dark-skinned players.” We’ve got six of the things,” he added.

Asked about the reason five of his Russian players are ill with a high temperature, Garmula answered that it’s Ebola, trying to make it sound like a joke.