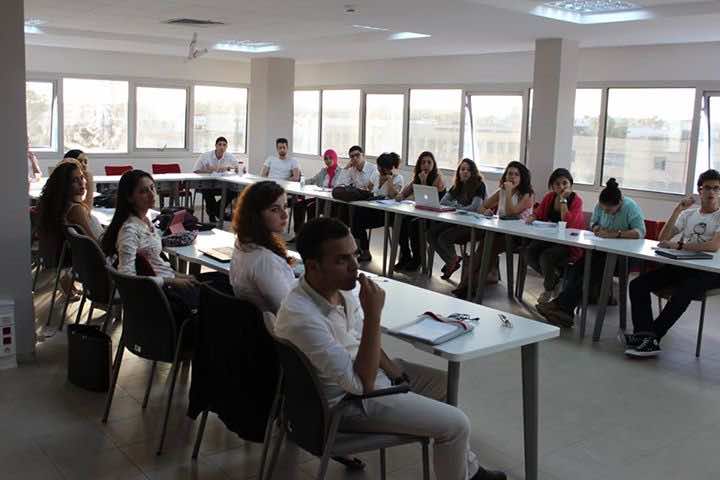 Young people aged 18 to 28, stakeholders and experts from the MENA countries are expected to be part of the event which aims to “rethink the future of the region through viable public policy options in the framework of a debate and policy competition.”

The forum will be composed of a debate competition and a policy competition, in addition to workshops and a public discussion panel. Two languages tracks, Arabic and English, are available for participating teams. The teams in each track will compete for two titles: ‘best debating team’ and ‘best public policy proposal’.

“The objective of the MENA Regional Youth Forum is to promote youth participation in the democratic process, specifically engaging young people in national and regional decision making processes, and building the capacity of young people in argumentation and debate techniques,” said Radhouan Mejri, Executive Director of IDEA MENA in a press release.

12 teams from five members of the MENA region have been selected to participate in the forum. Participants represent ten nationalities from ten institutions (universities or associations) present in eight countries in the region.

In the first phase of the program selected teams from each country will attend a debate and public policy training session in their country of residence. Following this training session the teams will draft a policy brief on an issue of their choice that affects youth in the region, as preparation for the Regional Youth Forum in Tunisia.

IDEA is a global network of organizations which consist of entities located in the following countries: The Netherlands, the United States, The United Kingdom, Belgium, Macedonia, Kyrgyzstan and Tunisia.