Rabat- The former First lady of the United States Eleanor Roosevelt once said that "No Matter how plain a woman may be, if truth and honesty are written across her face, she will be beautiful." 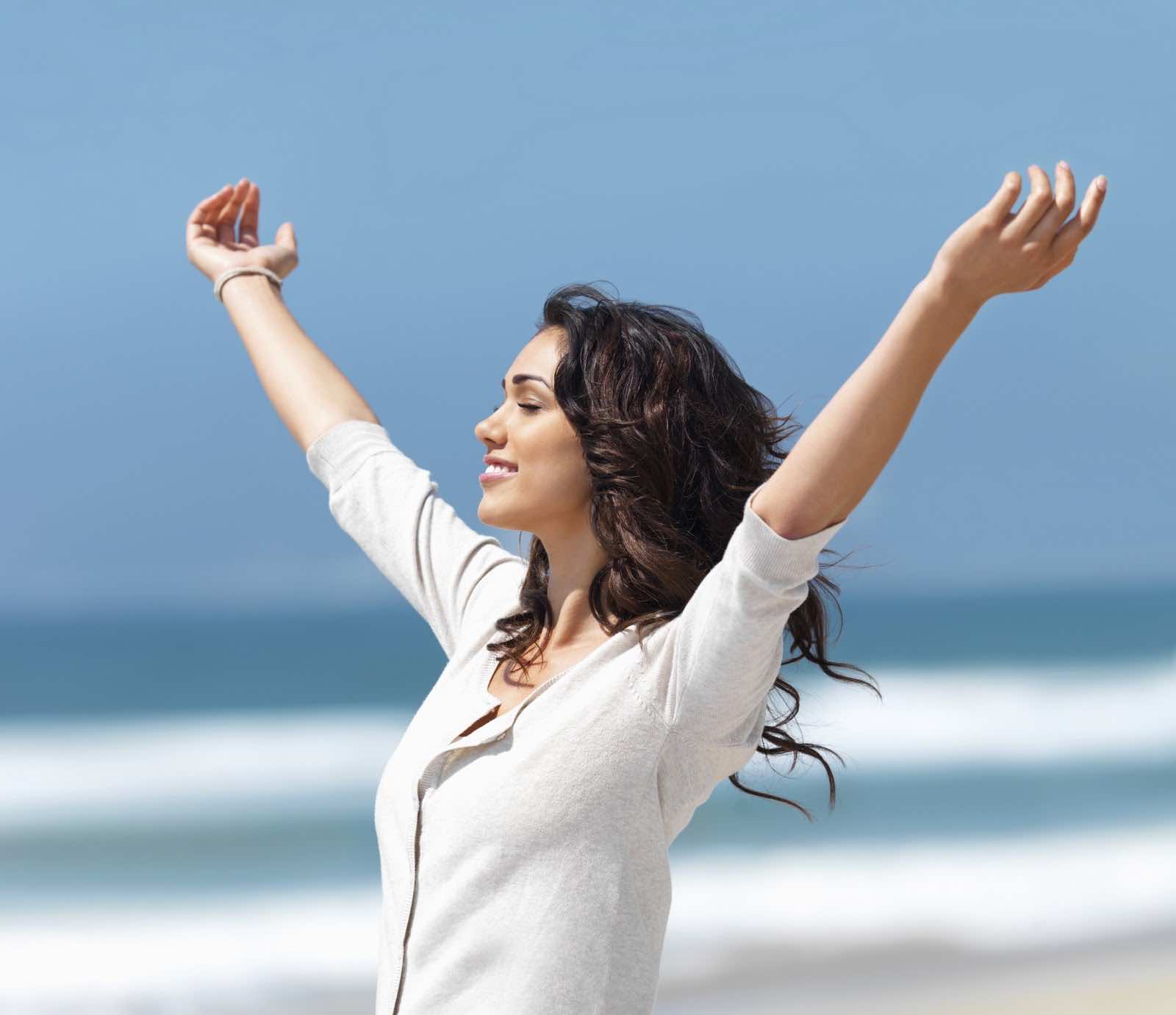 Rabat- The former First lady of the United States Eleanor Roosevelt once said that “No Matter how plain a woman may be, if truth and honesty are written across her face, she will be beautiful.”

Most of us are familiar with the notion that the true beauty is inner beauty. In fact, it happens that most of us, at least once in their lifetime, come across a situation that proves to them that facial attractiveness is not the only factor that determines whether a person is actually attractive.

There is an additional factor described by famous Lebanese poet Gibran Khalil Gibran as the ‘the light in the heart’. They are the personality traits such as honesty, kindness and other qualities, which make others perceive a person as more attractive.

Now this idea has science backing it up. A new study published in the November 2014 issue of Personality and Individual Differences under the title ‘Personality manipulations: Do they modulate facial attractiveness ratings’- authored by a Chinese team of researchers from Huazhong University in China- has found direct correlation between attractive personality and being seen as ‘facially’ attractive.

The researchers used a random sample comprised of 120 adult participants (60 males and 60 females) divided into three groups. Each group was given 60 photos of unfamiliar Chinese women with neutral facial expressions and asked to rate them.

“We find that what is good is beautiful, with personality reflecting desired traits as facial attractiveness,” wrote the team of researchers.

“This phenomenon can also be called the “halo effect.” We can thus presume that personality traits may contribute to judging facial attractiveness and that the personality traits desired in a person are reflected in facial preference.”