Rabat - The Court of Appeals in Tetouan has reduced the prison sentence  for Nabil Sbaï, a lookalike of the King Mohammed VI of Morocco. 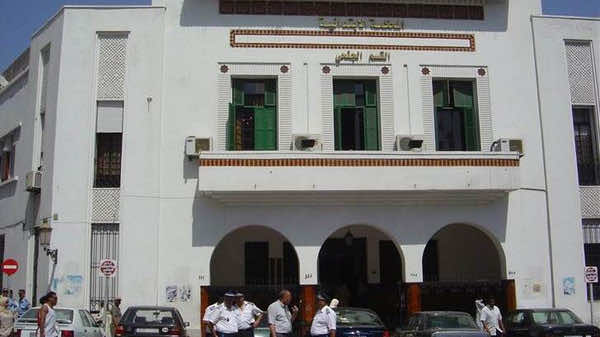 Rabat – The Court of Appeals in Tetouan has reduced the prison sentence  for Nabil Sbaï, a lookalike of the King Mohammed VI of Morocco.

Nabil Sbaï was sentenced to three years in prison for exploiting his resemblance to the King. The Court of Appeals reduced his sentence to six months of imprisonment, the North Observatory of Human Rights (NHRO) told the Spanish news agency EFE.

The same source states that the Court of Appeals in Tetouan dropped all penalties brought against Sbaï at the trial.

The court dropped the charges of “imitation of a high official” and “fraud and abuse of power”. Sbaï was prosecuted only for a traffic violation.  Nabil Sbaï, 30, was arrested on August 20 in Rabat and convicted by the Court of First Instance in Tetouan.

“I love the king and I love imitating his outfits. I am not a crook,” said Sbai.