Rabat - The National Directorate of Meteorology (DMN) warned Sunday of a front northwest of Morocco, bringing clouds accompanied by rain in the north, middle and east of the country. 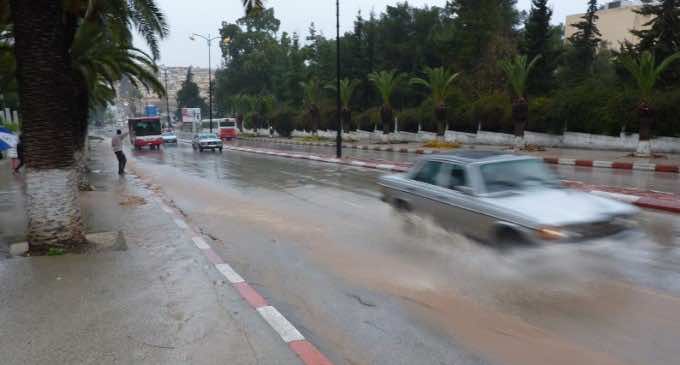 Rabat – The National Directorate of Meteorology (DMN) warned Sunday of a front northwest of Morocco, bringing clouds accompanied by rain in the north, middle and east of the country.

According to the weather forecast, thunderstorms are expected in several regions of Morocco starting on Tuesday.

Rain is expected on the Atlantic plains in the north of Essaouira, and will progressively reach the east and center of the country.

According to the statement, there is a chance, although small, that the storm will reach the Souss and the northern provinces of the south.

In a special announcement on Monday, the National Directorate of Meteorology said that rain will be accompanied by heavy thunderstorms in the north.