Rabat - Montasser AlDe'emeh, a Belgian researcher and specialist in Islamic radicalization and international jihad, has criticized Moroccan Imams for being “monolingual.” 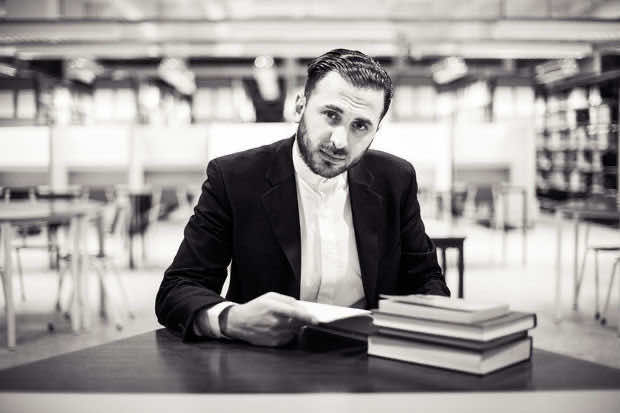 Rabat – Montasser AlDe’emeh, a Belgian researcher and specialist in Islamic radicalization and international jihad, has criticized Moroccan Imams for being “monolingual.”

Montasser AlDe’emeh says, “The fact that, Imams are monolingual, hinders them from delivering their social messages to the Belgian youth who turn into hardliners,” according to Belgian news website levif.

“It is a shame that, after fifty years, Imams still do not speak Dutch or French, as we still have to import them from Morocco. It is simply outrageous that the Belgian authorities do not impose language requirements on the Imams,” he adds.

According to AlDe’emeh, “this cannot help achieve the social mission assigned to these Moroccan imams.”

According to him, Imams should be at least bilingual to effectively transmit social messages to Belgian Muslim youth, so as to protect them from becoming hardliners and joining terrorist groups in Iraq and Syria.

“We cannot expect an imam who does not speak the language (French and others) to deal with the social engagement of young people,” Montasser AlDe’emeh said.