Rabat - Sahrawi activist Mustapha Salma Ould Sidi Mouloud has called on the international community to interfere urgently to end Polisario's repression against the demonstrators and populations in the Tindouf camps, south-western Algeria. 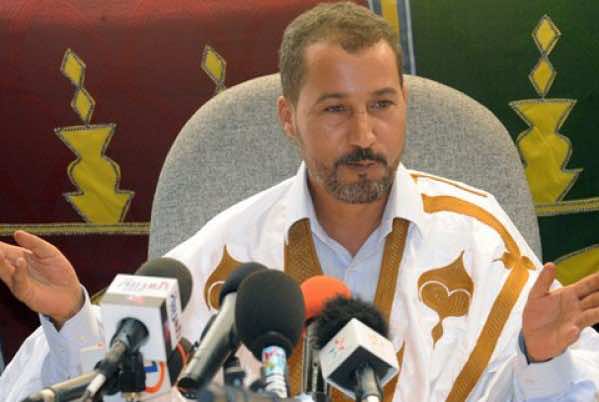 Rabat – Sahrawi activist Mustapha Salma Ould Sidi Mouloud has called on the international community to interfere urgently to end Polisario’s repression against the demonstrators and populations in the Tindouf camps, south-western Algeria.

In a written release, Salma, who is banned for returning to Tindouf for having openly supported Morocco’s autonomy proposal, said the Polisario militias violently cracked on the demo, staged on Saturday in front of the Polisario leader’s office in the locality of Rabbouni.

He added that a dozen of demonstrators have been injured and 13 people have been arrested in the last two days and detained in the “Dhibiya” prison in Tindouf where they are denied all contacts with their relatives.

Detainees refuse to be treated by health professionals sent by the Polisario and threaten to stage a hunger strike starting on Tuesday.

They are also requiring “the dispatching of a mission of the High commissioner for refugees or any other independent organization” said the Sahrawi militant who is based in the Mauritanian capital since the polisario expelled him from the camps two years ago.