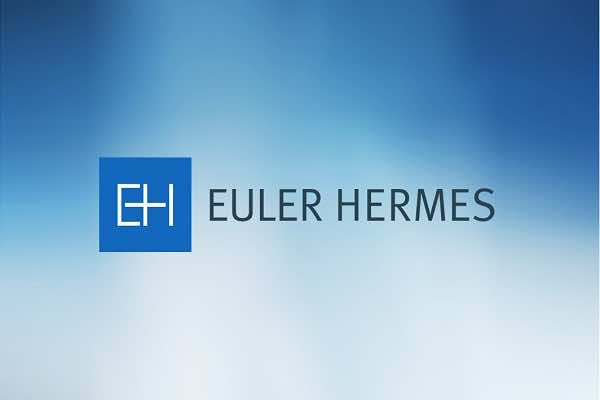 Europe, India and Africa are the top destinations for the sectors of chemical products, agri-food and textile, they said.

Presenting the results of its 2nd Trade International Observatory: “Exports Risks and Opportunities,” Euler Hermes analyzed the tendencies of the Moroccan economy while focusing on opportunities and risks for SMEs and SMIs regarding exportation.

The Moroccan economy should do well in 2015 with forecasts of a 4.2% growth thanks to households consumption and businesses investment.

However, the business climate remains unstable as shows the expected rise in businesses weakness by 10% in 2015, similar to 2014.

Concerning agri-food industry, Morocco has a diversity linked to agriculture which represents 15% of the country’s value added.