Taroudant- Driss Dahak, the government’s Secretary General, called on Monday for more control over foreign funds for the Moroccan associations. 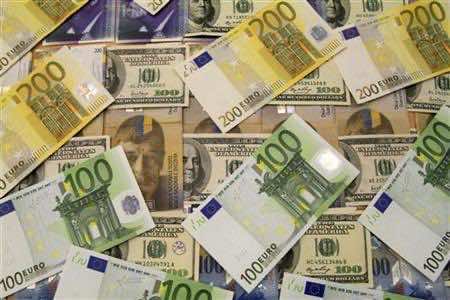 Taroudant- Driss Dahak, the government’s Secretary General, called on Monday for more control over foreign funds for the Moroccan associations.

During a meeting of the Committee on Public Finance Control in the House of Representatives, Dahak said that he had prepared a package of administrative procedures within the framework of the government’s efforts to expand its control over foreign funds that associations receive.

According to the Secretary General, associations receive approximately 240 million MAD in foreign grants.

To better control these grants, especially the source of the funds, the Secretary General called for close collaboration between the Exchange Office, Bank Al Maghrib, and the Ministry of Foreign Affairs.

While the law makes it necessary for the associations to declare foreign funds received and their origins, Dahak noted that some NGOs do not report foreign grants for several reasons, mainly “ignorance of the law” or simply because they “do not want to declare that”.